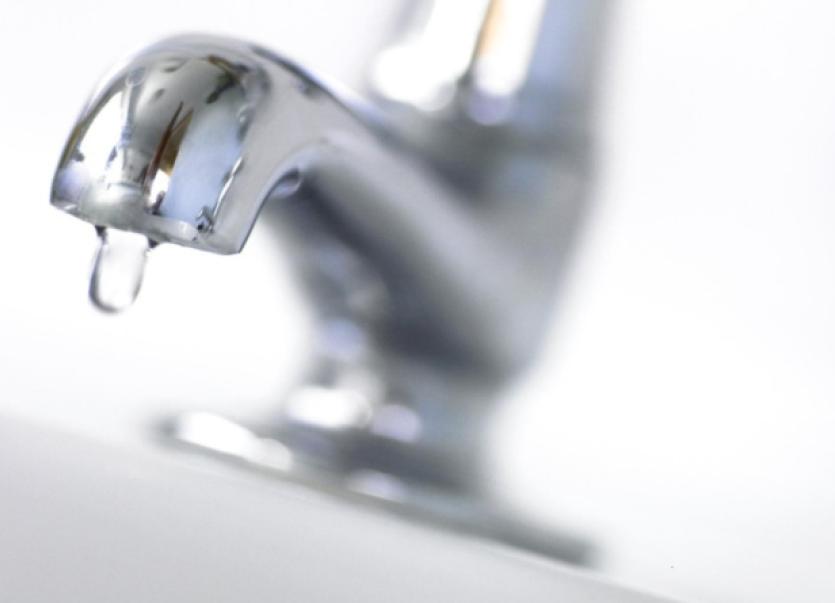 IRISH Water has announced details of a “significant investment” in the rehabilitation of the water mains in Limerick city.

IRISH Water has announced details of a “significant investment” in the rehabilitation of the water mains in Limerick city.

The €6.5m investment involves the replacing of old cast iron watermains and shared lead connections in St. Mary’s Park and parts of Ballinacurra, Kileely and about two dozen other locations around the city.

The project will “reduce leakage, improve customer supply and provide increased protection to human health”, the body said, saving an estimated 11 million litres of water per week in the process, it claimed.

Some 11.km of problematic water mains will be replaced, 13.4km of problematic shared lead service pipes will be decommissioned and 1,914 customer service connections in various locations replaced. The works are likely to cause significant traffic disruption.

”We look forward to commencing work on the next stage of water main rehabilitation and delivering improved water supply infrastructure to Limerick City,” Aisling Buckley of Irish Water said.

“This is very good news for Limerick and the communities in the affected areas in particular, as it will eliminate the health risk associated with the lead connections.

“These works, once completed, will also resolve the other water quality problems and maintenance issues associated with the cast iron network. The works are especially welcome considering they follow on from similar works completed in Ballynanty and most of Kileely in the past year,” he added.