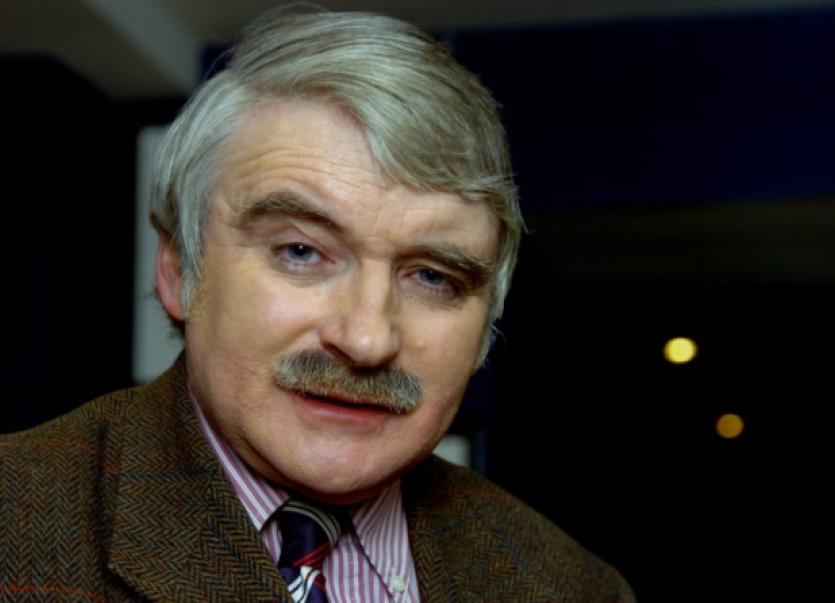 ANGER is growing over multi-million euro plans to build a social housing scheme in Drominbeg.

ANGER is growing over multi-million euro plans to build a social housing scheme in Drominbeg.

The National Association of Building Co-operatives (Nabco) is teaming up with Limerick City and County Council to deliver the units, which will cost €3.8m in all, with the project expected to be complete by 2017. But there is anger that neither elected representatives or local residents have been consulted on these plans.

Residents are opposed to the development for a number of reasons including a potential increase in anti-social behaviour, and value being wiped off their homes.

Deputy Willie O’Dea has accused the government of running “a form of dictatorship” in bypassing the local members.

Meanwhile, his council colleague Kieran O’Hanlon said it is the first time in his 25 years in local politics that a decision is being made over councillors heads.

Normally, local housing projects which involve the use of public money would involve a ‘part eight’ process, which would ultimately mean it is up to councillors whether to reject or approve the plans.

But a spokesperson for Nabco has indicated that it will be through regular planning channels this development will take place.

Cllr O’Hanlon said: “Some individuals with the assistance of the council in the department have just selected the site and decided that this is where it is going. There has been no consultation with local residents, no consultation with the councillors to see if it is suitable for the people they intend to put in there. I am nearly 25 years on the council, and it is the first time I have actually seen something like this.”

Although the development will go through a conventional planning process, Cllr O’Hanlon expects there to be a lot of objections.

“The fundamental point is there are no facilities for the youth in Rhebogue, and in addition to this, where these homes are planned is on a flood plain. I imagine An Bord Pleanala will have a lot to say about building new homes on a flood plain and putting additional pressure on the existing foundations of the surrounding houses,” he added.

A public meeting will take place in the next fortnight, with local councillors and general election candidates all to be invited to the Richmond Rugby Clubhouse.

Gearoid Murphy, the chairman of the Drominbeg Residents Association said: “Our view, and the view of the people is that we have nothing against social housing. We have plenty of social houses in the area. Why do we need more social housing in a private estate though? There is plenty of land the council could use. Why do they have to impose this on us? It does not make an awful lot of sense.”

The Limerick Leader approached the City and County Council for a response.

Instead, a response came from Nabco, which is providing the housing.

A spokesperson said: “The physical development of the homes will be completed by a private developer who will apply for permission through the normal planning process.”

A spokesperson for the Department of the Environment added that the project has received approval in principle.

It is currently looking at additional material provided from Limerick Council to make a final assessment, the spokesperson added.