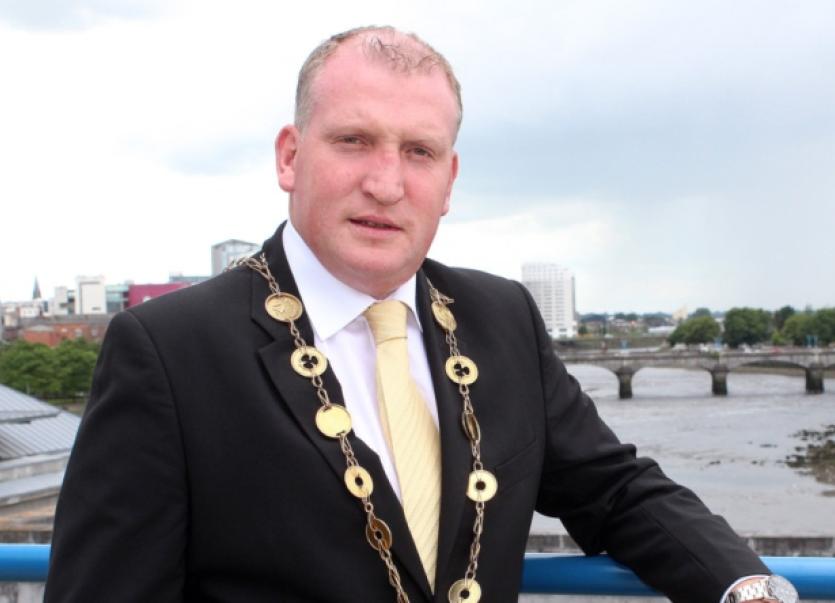 Several local councillors in Limerick have admitted omissions or mistakes in their statutory declaration of interests after it emerged that almost two thirds had included no details of properties or occupations.

Several local councillors in Limerick have admitted omissions or mistakes in their statutory declaration of interests after it emerged that almost two thirds had included no details of properties or occupations.

Only 40% of councillors listed any properties, while just 43% included details of their occupations.

A summary of the most recent declarations is printed on page 2 of this week’s Leader.

The issue has been the focus of much public attention since Monday’s RTE Investigates programme highlighted widespread non-compliance with councillors’ legal obligations to declare all their interests. Several local councillors told the Leader this week that they had been led to believe the family home did not have to be included, while other said their omissions had been an oversight.

One of those who omitted to include some details was the Mayor of Limerick City and County Liam Galvin, who did not list either an occupation or property.

When contacted about this, Mayor Galvin said he “genuinely thought” he had completed the form correctly, including declaring his interest in the family farm.

“I certainly had it declared every year up to this year,” he said, adding that he had contacted the council immediately to correct the record.

“I believe that any person in public life, if they have an interest in any property, that it should be declared and if that land is involved in any council issues then that person’s interest should be made known and they should leave the meeting,” he added.

Askeaton-based councillor Kevin Sheahan acknowledged he was late in filing his declaration this year. However, after he was contacted by an RTE reporter last month, he completed and returned the form.

Cllr Sheahan pointed out that he had always done so in previous years and that he had simply forgotten to do it earlier this year due to his mayoral commitments. “I was extremely busy while I was mayor and I thoroughly enjoyed it, but that was one of the things I forgot to do,” he said.

However, he added that he was “concerned” about some aspects of the information presented to him by the RTE Investigates team, pointing out that it contained a number of inaccuracies and questioned where they had received their information.

Following the broadcast, Cllr Daniel Butler tweeted that the revelations had “kicked me in the gut”. He said this week: “It is hard to see that because I suppose many people’s perception is that we are all the same. It is frustrating.

“When I came into politics, my aim was to bring in a new vision and to be open and transparent in everything I did,” he said.

However, he acknowledged that the present system of local government made it difficult for younger people who had to work full time, due to the long hours demanded.

It is a view shared by Cllr Michael Sheahan, who pointed out that the reduction in the number of councillors means they have a much heavier workload.

The time demands of the job, he believes, discourage younger working people from becoming involved.

“If you look at the profile of councillors, many are retired people or people who have successful businesses, or farmers.

“There is no incentive for a successful younger person to take time out of their work to become a councillor,” he added.

Labour’s Frankie Daly described the revelations in the RTE programme as “very shocking and very disappointing”.

“I would support Brendan Howlin’s proposals around the anti-corruption bill. It is just a small amount of people that engage in this kind of activity and the public is really let down badly. It is saddening really and it was disturbing.

“It was a very poor reflection of politics I suppose and it opens your eyes.

“Obviously this is still the mentality of some people around the country,” Cllr Daly said.

- For a full summary of the statutory declarations made by the 40 members of Limerick City and County Council for the period January 2014-January 2015, see the print editions of the Limerick Leader