Uber to create an extra 100 jobs in Limerick city 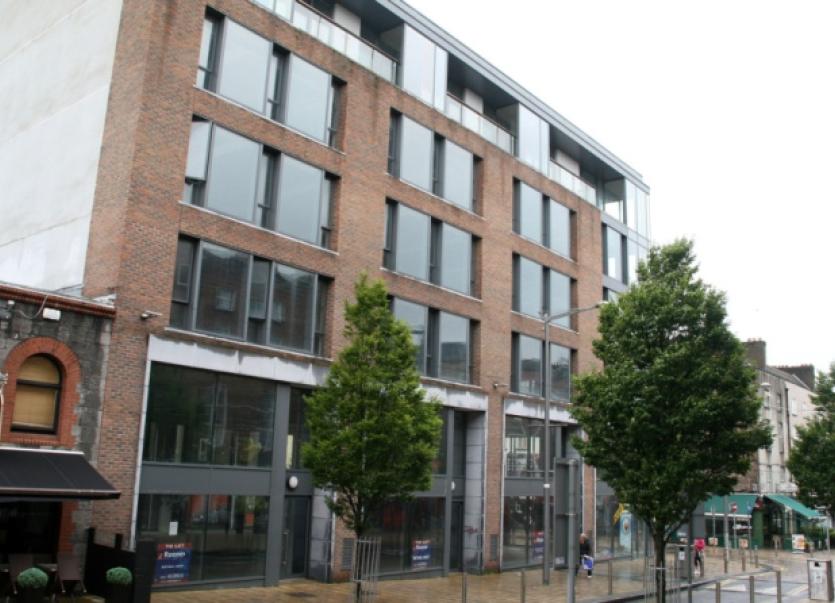 UBER is to create another 100 new jobs in Limerick city centre, it has been revealed.

UBER is to create another 100 new jobs in Limerick city centre, it has been revealed.

The on-demand car service provider unveiled plans to open a customer hub at the Thomas Street centre in July, in a move which will bring 300 new roles.

But bosses have been so impressed with Limerick, they will raise the number of jobs created to 400.

Recruitment is already under way for the roles, with the company currently operating from Henry Street. It is hoped the firm will move to its permanent offices in Thomas Street at Christmas.

Recalling a conversation he had with Mark McCann, Uber’s head of public policy in Europe, Mr Noonan said: “What he said was, you can tell your friends in Limerick, it is no longer 300 jobs – it is now 400 jobs, and we are thinking of a second phase.”

He hailed the Uber investment as “the best announcement” Limerick has had over the last four years.

Mr Harte confirmed the roles, adding: “Limerick is going to an amazing place for us to scale up our business.”

He said Uber has taken on 100 people so far, a number “growing each week”.

Meanwhile, the company has taken on former Department of Finance boss John Moran as a consultant. The Limerick man, former Secretary General of the Department and current Hunt Museum chairman, is acting as a consultant to the online taxi service.