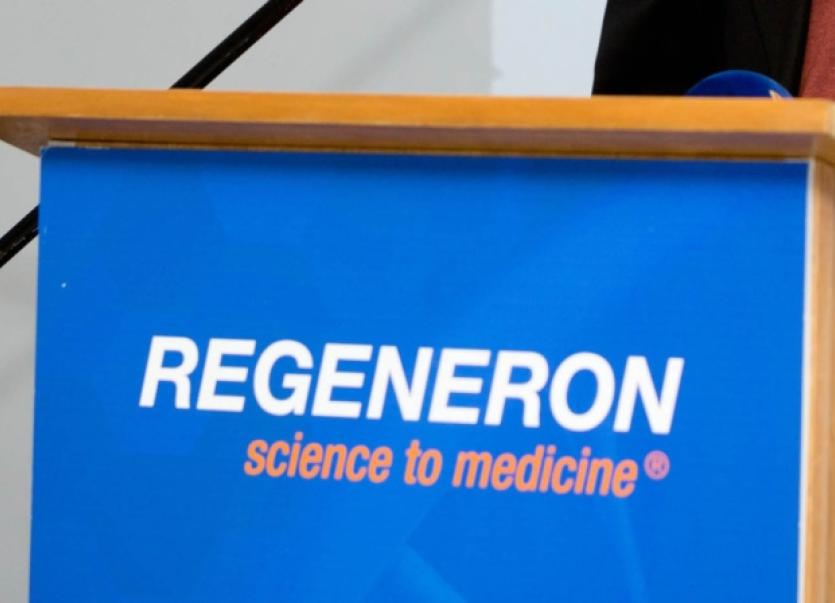 REGENERON says an incident which caused its Limerick facility to be evacuated and the emergency services alerted has been resolved.

REGENERON says an incident which caused its Limerick facility to be evacuated and the emergency services alerted has been resolved.

The biopharmaceutical plant, located in the Raheen Industrial Estate, was evacuated overnight this Wednesday after fears of a suspected chemical incident or gas leak. It is understood that a “rotten egg” smell was detected, possibly emanating from a crane in the facility.

Eight units of the fire service - including crews from Limerick City, Newcastle West and a control unit from Shannon - attended the scene, with the call coming through to Limerick Fire Service at 4.18am on Wednesday morning.

The fire service said the call had been logged as a ‘chemical incident’ - with reports elsewhere of a suspected gas leak. The building was evacuated until the situation was investigated.

The fire crews were on the scene until this morning, with the command unit from Shannon the last to leave the scene at 9.28am.

A statement from Regeneron confirmed that “emergency services were notified due to an unexpected smell in the facility earlier this morning.

“The issue was not serious and has been fully resolved. Our first priority is always the safety of our people, and we respond to even minor incidents with an abundance of caution. We thank emergency services for their rapid response,” it added.