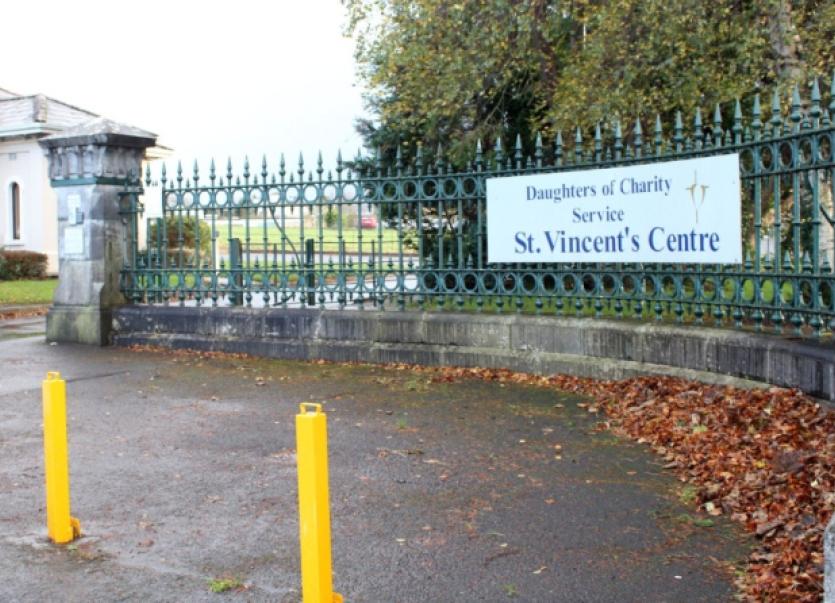 A RECENT health watchdog report showed that there were a number of problems found in a local residential centre for people with disabilities during a two-day inspection, in September.

A RECENT health watchdog report showed that there were a number of problems found in a local residential centre for people with disabilities during a two-day inspection, in September.

Upon inspection at the Daughters of Charity services, the Health Information and Quality Authority (HIQA) found 13 cases of non-compliance — four of which were “major” and nine were “moderate” — and five cases of compliance.

The announced inspection took place at two houses run by the centre — one bungalow and one two-storey house — on September 14 and September 15.

Residents told inspectors that they “were happy and felt safe in the centre”. The authority also observed staff working with residents in a “respectful and warm manner”.

However, the authority found that staff had to accompany a resident up and down the stairs to the bedroom up to 20 times a day, as a result of the centre not being able to secure bungalow residency.

This resident and another resident both had expressed wishes to live in downstairs bedrooms with no steps or stairs, in a “quiet environment”, according to the report. However, they found that the two residents had been accommodated in a two-storey house, in upstairs bedrooms.

The report also noted that the environment was not quiet.

Staff were commended in individualised supports and care, as professionals were sought by staff for input with residents who had communication needs.

Though staff had received training in manual handling, the authority found that stairs in one house were too “steep and narrow” for staff and residents to walk side-by-side going up and down the stairs, which meant “unsafe practices were adopted during such times”.

The report also stated that no assessment had been completed of the suitability of the centre for the residents with mobility needs, either prior to or since they moved into the premises.

HIQA decided not publish responses submitted by the centre to actions required of them in their major non-compliances, as they “did not satisfactorily address the failings identified in this report”.

According to the report, there was insufficient night time staffing arrangements within the service to meet the needs of all residents, and that these arrangements required review.

Both houses had assigned ‘sleepover’ staff between 11pm and 7am. However, in both houses some residents had bedrails, and the safety of the bedrails was not being checked during these ‘sleepovers’, as staff “were not ‘on-duty’ during these hours,” the report said.

In one house, one resident who was fully-dependent in terms of mobility was positioned on their side at 11pm and would remain in that position until 7am. The resident was unable to move or reposition themselves, and had a pressure-relieving mattress but not an air mattress.

The authority stated that the resident was at risk of “pressure sores”.

The inspector also found that the resident had no means of calling staff, should they require assistance.

The inspectors commended the service regarding residents’ access to television, social media, and information on local events were displayed on notice boards.

The authority said that residents were encouraged to go grocery shopping, attend Mass, go to hairdressers, and to go for community walks.