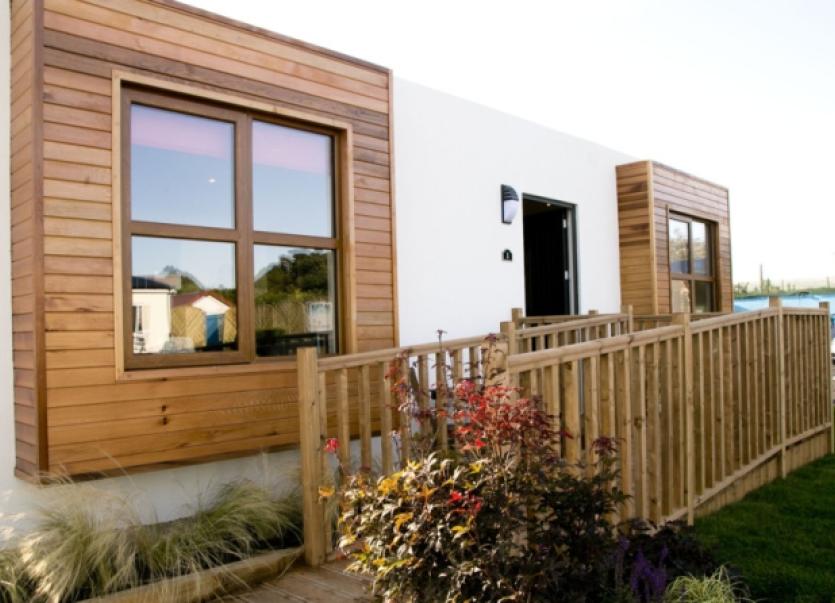 The Limerick Leader revealed last month that the council had been contacted by providers of modular units - and were reviewing this information.

Asked if she thinks Limerick should consider modular homes to help reduce the 5,200 people on the housing waiting list, Ms O’Sullivan said: “I do”.

She added: “They seem to be of good quality, and if they can be part of the solution, then I think that is a good thing.”

On how many she thinks Limerick could build, she added: “As many as the council identify that it can find the space for, and that there is a need for.”

At last Monday’s housing meeting, Cllr Cian Prendiville asked if it was council policy to build these homes, and was concerned no debate on this had been had.

New housing director Pat Dowling said it was not policy at this time, telling Cllr Prendiville: “You cannot believe everything you read in the newspapers.”