Vote on plans for Parnell Street upgrade is deferred 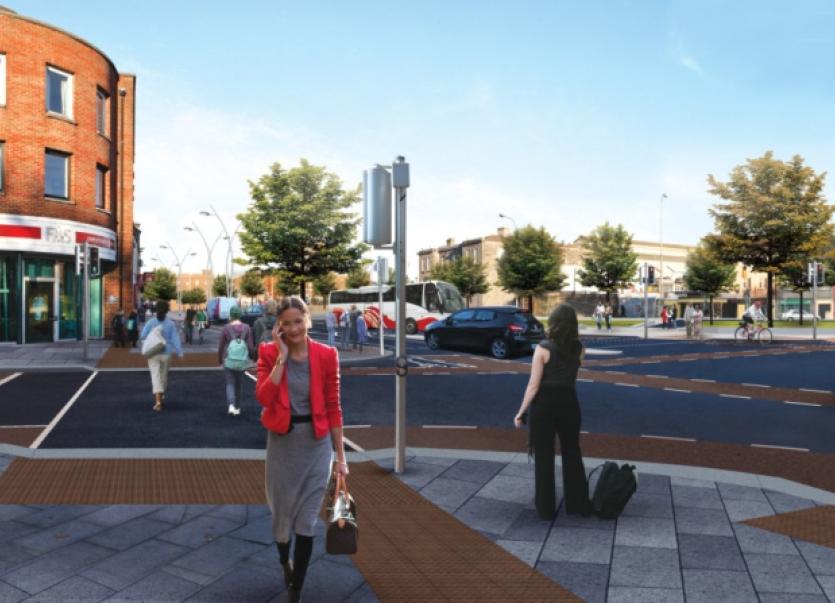 THE PASSAGE of plans to upgrade Parnell Street, Wickham Street and Davis Street has been deferred.

THE PASSAGE of plans to upgrade Parnell Street, Wickham Street and Davis Street has been deferred.

The council is remodelling the three streets, in the hope of creating a more “welcoming entrance”.

The plan will see the realignment of the Hyde Road, plus a new signalised junction at the intersection of Upper Mallow Street and Parnell Street. There will also be cycle lanes, and the plans will lead to a reduction in on-street car parking.

To compensate, a new car park is to be built at Russell Park, the triangle of lane opposite the People’s Park. Ahead of a meeting by local traders, metropolitan district councillors voted to postpone the formal approval of the proposals.

Cllr Collins said: “It is a big decision to make. There are a lot of smaller businesses on these streets, and these plans could have an impact on their trade.”

Cllr Maria Byrne, Fine Gael, also backed this, saying: “Residents and businesses are in favour of the majority of the plans. There are just one or two small problems. But it is important we revisit this plan as soon as possible.”

Her party colleague, Cllr Michael Sheahan, stressed the importance that the vote goes through, even at a special meeting.

During the debate, northside Fianna Fail councillor Joe Crowley callled for the inclusion of nearby Upper Gerald Griffin Street in the proposals.

Cllr Joe Leddin seconded this proposal, saying: “We as a local authority have control of a derelict site at the top of Upper Gerald Griffin Street and there are trees growing out of it. We are spending money on this plan, so this eyesore must be included.”

Sinn Fein’s councillor Seighin O Ceallaigh also supported this – and the deferral – saying: “It is better to wait an extra week than make the wrong decision.”

However, Independent councillor John Gilligan expressed fears that the council is “procrastinating” over the plans.

“We had a good public meeting on it, and there was a good response. Lots of issues were raised. I am just worried about kicking this back again. Even if we pass it, nothing will be set in stone.”

Council official Kieran Lehane said he would only be happy to set a new date if he was confident the issues would be resolved.

But Cllr Gilligan said: “I am happy to let it go for a week, but I do not want someone coming back with more problems. A week is a week is a week.”