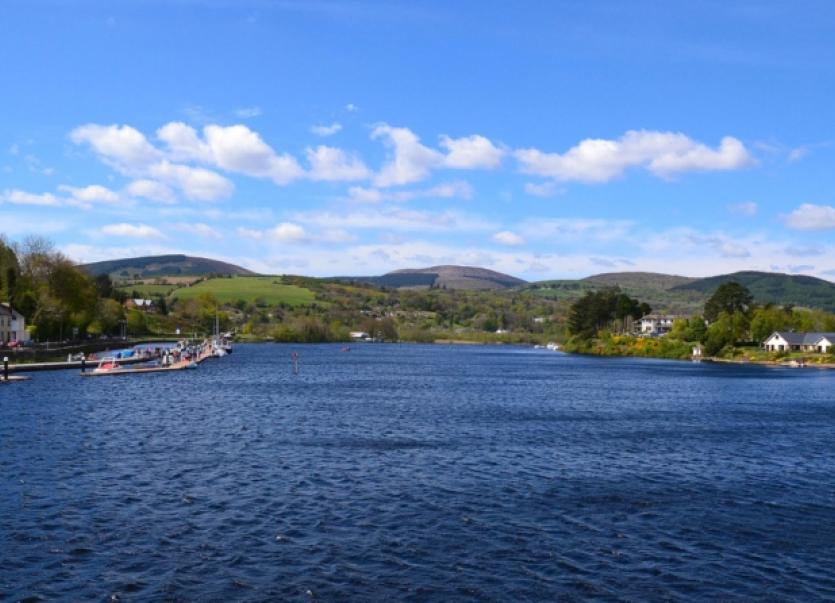 PLANS by Irish Water to pump more than 300 million litres of water a day from the Parteen Basin near Limerick have provoked fury in Limerick and throughout the Mid-West.

PLANS by Irish Water to pump more than 300 million litres of water a day from the Parteen Basin near Limerick have provoked fury in Limerick and throughout the Mid-West.

The plans are based on projections that demand for water in the Dublin region will greatly exceed supply in the coming years.

Former Mayor of Limerick, Independent councillor John Gilligan, said the council voted unanimously against these plans, which he described as “shocking and laughable.”

“I am just absolutely disgusted about this, but not surprised. Irish Water is saying there will be a consultation process, but they will listen to people’s objections with bored expressions on their faces, dismiss them and go back and do exactly what they were going to do anyway,” he said.

“It’s about time our TDs stood up for Limerick for once and for all, and put their party politics aside. I’ll be putting forward a motion at the next council meeting to re-iterate our stance on this,” he told the Limerick Leader.

Brendan Russell, a former chairman of the Lough Derg working group, said that the plans are “outrageous” and said the “Government need to go to Specsavers” to recognise the problems that this plan could create in terms of environmental issues and tourism in the Mid-West.

“I am extremely appalled by the plans that the Government is proceeding with. They are stealing water from the Shannon and have an attitude of ‘let’s screw rural Ireland and look after Dublin’,” Mr Russell, who is a former regional manager of Bord Failte told this newspaper.

Irish Water is expected to confirm plans to store water from the River Shannon in a reservoir in Tipperary to supply Dublin and the Midlands.

It is proposing the construction of a 165-kilometre pipeline from a reservoir on the Tipperary side, to the south of Lough Derg.

They claim that this option will have the least environmental impact of the four it examined and is close to the Ardnacrusha hydro-electric power station.

Gerry Grant, of Irish Water, said that the detailed design process will start after a period of public consultation.

A 10-week public consultation process is expected to begin shortly, which will include “intensive engagement with stakeholders right around the Shannon.”

Labour deputy and Minister for Education Jan O’Sullivan was among those who strongly objected to these plans in the past.

Speaking at a meeting of the Shannon Protection Alliance in 2010, Minister O’Sullivan said: “This is essentially about power and trust and that’s why I’m very concerned about the proposal. We should learn from the recent past where there wasn’t transparency, where there was power to abuse resources of one kind or another. My fear would be once you allow this to happen you can’t control it.”

She said at that time that if “the people who had the Shannon at heart”, rather than those on the East coast, were in control of the scheme it would be a different matter.

Former minister Mary O’Rourke has also spoken out strongly against the proposals.