Eddie Downey’s Limerick speech comes back to haunt him 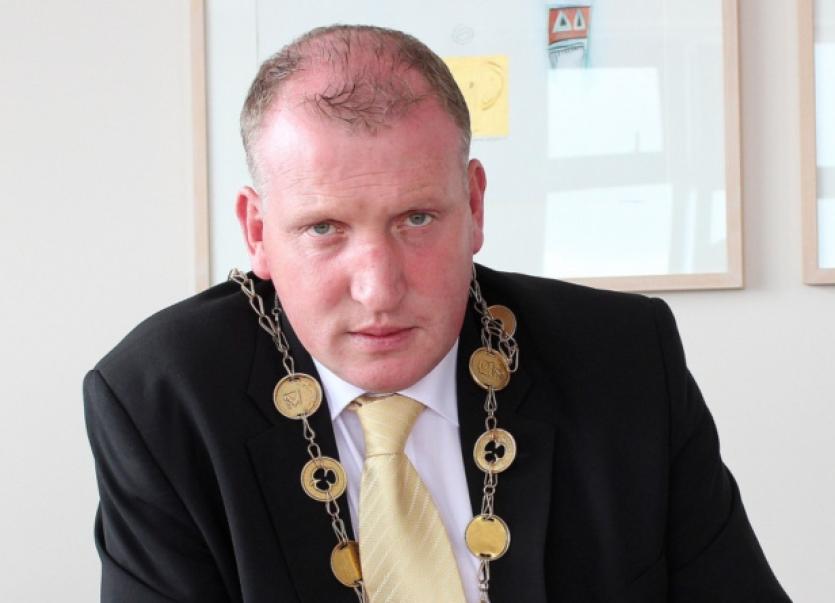 He told the over 350 in attendance, “Don’t be led by the media, they will print what sells papers. What was printed this week is uncorroborated, unsubstantiated and should be ignored”.

Mr Downey added that “misinformation” was being fed and he was “going to put that right”. He said he wants accountability “at every single level”.

Those words have come back to haunt him. A request for a response on his quotes from IFA headquarters was met with stony silence.

In the meantime he “stepped aside” before falling on his sword on Wednesday night after an emergency meeting of the lobby group heard the former general secretary Pat Smith had received a €2m “golden handshake”.

They heard that Mr Downey had agreed the package with Mr Smith as he stepped down from the role last week.

Mayor of Limerick City and County Council, Cllr Liam Galvin said he is “sickened” by the IFA pay scandal – which he says has hit like an earthquake and reverberated throughout the farming community.

“There are farmers out there struggling to put their children through school and college and to see those wages being paid is very wrong. It is something that farmers are not going to stand over,” said the member of Abbeyfeale IFA branch and beef farmer.

The IFA has been rocked after it was revealed former general secretary Pat Smith earned almost €1m over two years.

What has particularly galled Cllr Galvin is Mr Smith’s remuneration package of €535,000 in 2013 – when many Limerick farmers were in the midst of a fodder crisis.

“It is sickening – that’s the only word to describe it. In 2013 the IFA was importing hay for farmers. The money that was given out there on salaries and bonuses would have gone a long way to supplementing the fodder crisis that year. He is after getting a million over two years when farmers were on their knees.

“I was out one night in Abbeyfeale at 3.30 in the morning looking for fodder. There were farmers there that night, not only were the cattle’s tongues hanging out but the farmers’ tongues were hanging out looking for fodder. And then to see that kind of blackguarding with IFA money going on at the same time was wrong,” said Cllr Galvin, who welcomes the review of IFA’s internal structures.

He said that “a pile of genuine members are resigning over this”.

“It is frightening. I don’t want to see that happening, we do need a farm organisation and that needs to be funded. I am not going to resign over this until full details of the investigation comes out. It is ironic that this storm has enveloped IFA as they celebrate their 60th anniversary and men like Pat Fogarty. He was one of 23 county men who walked from Limerick to Dublin for farmers’ rights in 1966.

“If you look at the amount of money Pat Smith was getting, it is pure ridiculous and farmers struggling. They are supposed to be representing farmers’ interests.

“They are collecting money at marts and everywhere. It is all farmers’ money and then to think one man could take that much out of the funds – the organisation couldn’t keep going,” said Mr Fogarty.