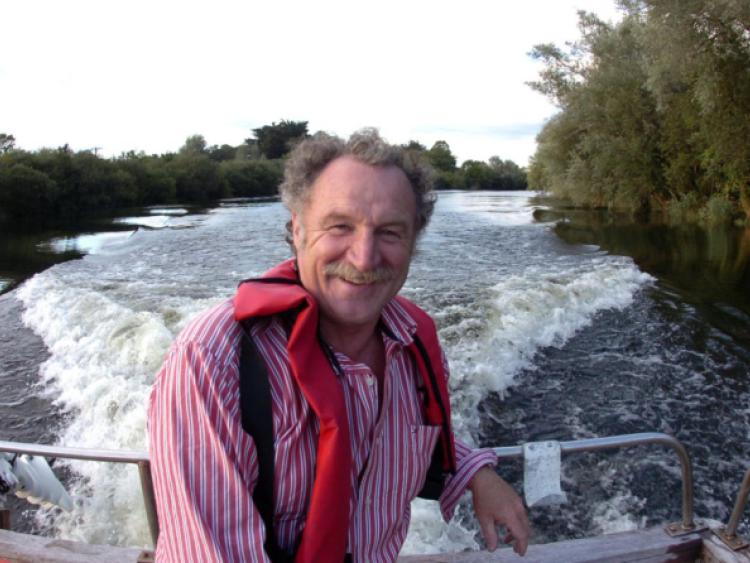 PLANS are being hatched which will see a ‘riverbus’ service launched between the city centre and the University of Limerick.

PLANS are being hatched which will see a ‘riverbus’ service launched between the city centre and the University of Limerick.

The Voice of the River consortium, fronted by St Mary’s Park-born businessman Ray O’Halloran, are planning to utilise the Park Canal to connect the city centre with the university in Castletroy.

Under the proposals, cruisers will pick students and staff up at two terminals in the city centre - behind the Hunt Museum and at the Absolute Hotel.

Then, students and staff will be taken via the Park Canal, to the university.

Mr O’Halloran says he is hoping to get the service on the water within the next 12 months.

Stressing the cost of travel would be comparable to using a bus, he hopes it will encourage students to live in the city centre.

There is an added bonus, he said, in that as a result of having a regular cruiser service, the Park Canal will be kept cleaner.

“By having local support and local initiatives, the canal will be kept cleaner. The vandalism will stop on the canal, the drug dealing will stop on the canal. We need to bring life back onto the river. There are lots of guys up on the Plassey who have a great interest,” said Mr O’Halloran who is also planning pleasure cruises for tourists in the city and to Ardnacrusha.

“The River Shannon is a major route. For so long, we didn’t appreciate how popular the river was, and what a natural part it was of Limerick. Only in the last couple of decades, we have reversed this,” he said.

“Limerick is very fortunate to have such a major natural resource, and we should be taking advantage of it to ensure when people visit the city, they appreciate it.”

Mr O’Halloran said if the proposals get the go-ahead, three people will be employed in terms of drivers, and maintenance crew.

A major plank of the Limerick 2030 plan will see students locate in the city.