Concern over pub plans in Limerick for GAA final 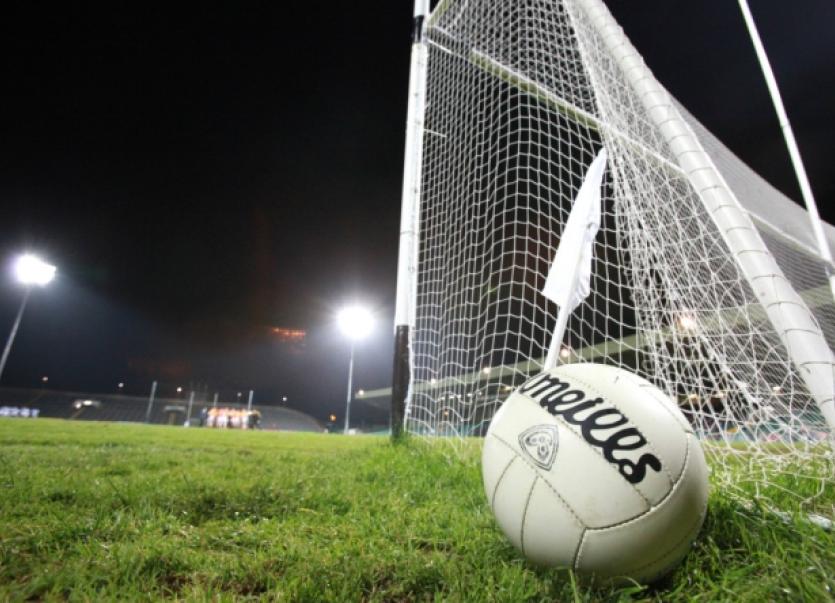 A LIMERICK city councillor says it is time to “divorce drink from sport” after it emerged the GAA are in talks with the local authority to open a temporary bar beside the Gaelic Grounds in the city.

A LIMERICK city councillor says it is time to “divorce drink from sport” after it emerged the GAA are in talks with the local authority to open a temporary bar beside the Gaelic Grounds in the city.

The County Board have held discussions with Limerick City Council to erect a temporary structure for the Munster Final between Limerick and Cork in the Gaelic Grounds on July 14.

The hurling showpiece is expected to be a sell-out with a bumper 44,000 fans in attendance, but northside councillor Maurice Quinlivan has voiced concerns over the proposal.

“This game is a huge event, and people are looking forward to it. But we need to divorce drink from sport. I would not necessarily be in favour of a huge tent at the Gaelic Grounds. The biggest problem we have with addiction in this city is with alcohol. We don’t need to encourage that,” he said.

A council spokesman confirmed discussions have taken place in relation to the erection of the temporary marquee in front of Parkview Drive, Greystones, beside the Gaelic Grounds.

“The application hasn’t been submitted yet,” the spokesman said.

“We will get back to them and advise them on the best approach. All we would be giving is a licence for the structure, they would have to apply to the courts for a bar licence.”

“In the brief period I was around Clareview, there was major opposition to it. People are worried there will be a lot of noise. I was only there very briefly, but they could not believe the thought of it,” he said.

It is understood if the County Board get the green light for the temporary bar, it will be run on the day by former hurler, Clem Smith of the Orchard Bar, Michael Street.

Meanwhile, city publicans are seeking permission to keep their pubs open until 2am on July 17 after the Bruce Springsteen concert at Thomond Park.

A special exemption is being sought by Jerry O’Dea - the local representative for the Vintners Federation of Ireland - on behalf of local publicans, to cater for the huge influx of fans - upwards on 30,000 will pack into the stadium for what will be the biggest music concert ever staged in the city.