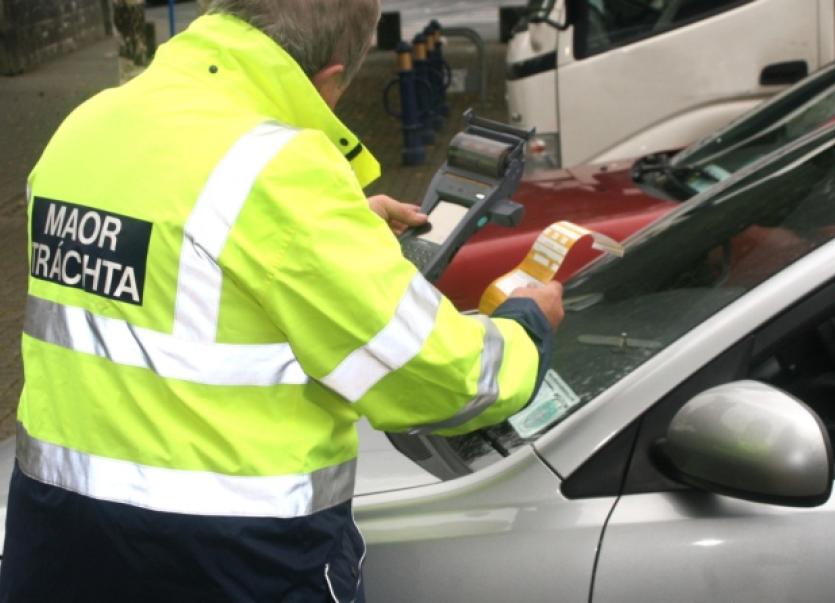 LIMERICK City Council is to appoint four new traffic wardens “in the next four to six weeks”, it has been confirmed.

LIMERICK City Council is to appoint four new traffic wardens “in the next four to six weeks”, it has been confirmed.

In a move likely to prove unpopular with shoppers and the business community, traffic official Paul Crowe has confirmed the intention at this month’s council meeting.

The plan to double the number of wardens was confirmed last year after the council’s biggest drop in income came from the sale of parking discs.

Many people have cited the speed at which €40 penalty fare tickets are handed out for the reason trade in the city has dropped off.

City Council received an allocation to recruit up to six new traffic wardens, with Mr Crowe saying the situation will be kept under review to see if more are needed.

Instead, he has called on the council to erect parking meters along the main thoroughfare.

“I think parking meters are a perfect solution. They are used all over the world. People can park their car, and put a coin in,” he said, “As far as I know, there is only one shop in O’Connell Street which sells the parking disc. So how are people supposed to get parking, if they have not got Park Magic?”

Northside councillor Cormac Hurley has expressed his regret that an independent trader he knows has been forced to close down due to a drop in footfall.

“I know him personally, and last week, he had to close down his business due to the lack of footfall in the city centre. This is the way it has gone. Due to the number of traffic wardens, people can no longer come in and do their shopping” he said.

Mr Crowe confirmed the council will hire the traffic wardens “in the next four to six weeks”.

“We will review the situation to see if we need to increase this. We need to ensure that traffic flows around the city,” he said.