Transatlantic flights from Shannon to be restored 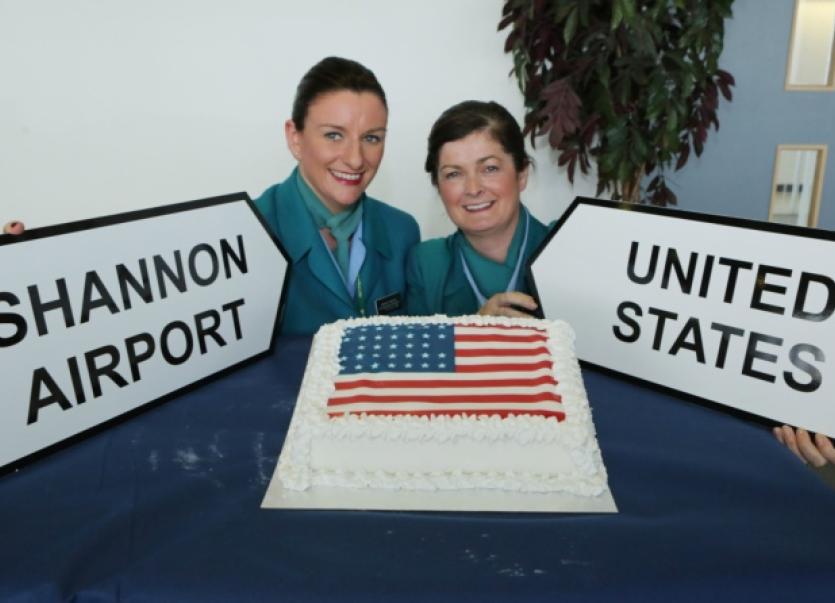 AER Lingus has announced it is to restore year-round services from Shannon to New York JFK and to Boston, commencing in early 2014.

AER Lingus has announced it is to restore year-round services from Shannon to New York JFK and to Boston, commencing in early 2014.

In a move that is being widely welcomed in Limerick, the airline will use Boeing 757s - with a capacity of 180 - to operate the routes 12 months a year.

Empty seats on the larger Airbus aircraft in the off-peak season resulted in the company cutting flights to Boston and New York over winter in 2011, leaving United to Newark as the only year-round transatlantic service.

Aer Lingus CEO Christoph Mueller commented: “we are confident that the increased number of flights from Shannon to New York and Boston will bring additional tourists to the western region”.

“2013 is proving a very good year on transatlantic already at Shannon as summer services will see an increase of up to 25% in passenger numbers. To have Aer Lingus make this very commitment for 2014 is another hugely positive development for Shannon,” Mr Pakey said.

“It will see Aer Lingus carry up to additional 50,000 additional passengers on transatlantic in 2014 so we thank them very much for this commitment,” he added.

Year-round services to Boston will commence in January 2014 and to New York from April of that year.