Renewal plans for Limerick village get the go-ahead 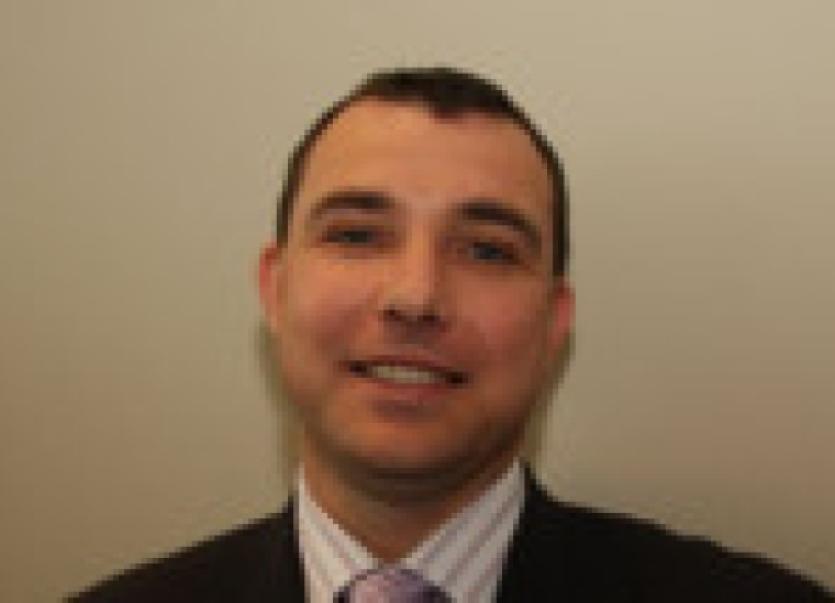 A NEW €450,000 plan to improve the streetscape of Mungret has been given the green light.

A NEW €450,000 plan to improve the streetscape of Mungret has been given the green light.

The plan, which went on public display earlier this year, was signed off by councillors for the area last week. It must now be agreed by the full council at its July meeting but this will not be contentious.

Cllr James Collins is confident the project can now move ahead very rapidly.

“It is now going out to tender,” he told the Limerick Leader this week. “We hope the contractor will be in on the ground by the end of August and the job done by November.”

The Renewal Plan will include new footpaths, walkways and green areas and new public lighting. It will also include narrowing the roadway to just six metres and to install three raised pedestrian crossings. A new roundabout will also be put in place and a shared parking and walking area near a row of commercial premises.

As part of the public consultation earlier this year, nine submissions were received and some amendments were made as a result. These include preserving the village pump and putting a Mungret Heritage Society sign-board in the church car park.

And while it was initially planned to have Shanahan’s Lane as a one-way street, councillors were told last week that the council is in the process of acquiring land which would allow the lane to be widened to accommodate two-way traffic.

Negotiations are also ongoing with the GAA about a new boundary and public lighting which would make the approach to the field safer. These negotiations were going weel, councillors were told.

Welcoming the progress that has been made on the renewal plan, Cllr Collins argued that funding for projects in the Mungret area was long overdue.

And he felt that up to now, the council had been slow to spend money in the environs because of the boundary issue. “Now amalgamation has cleared all that up.”

Last year, just €1m was made available from the Development Levy Fund for the whole county, he pointed out, and €400,000 of this went to planning rather than on projects such as the Mungret renewal plan. “Because the resources are so limited, it doesn’t make sense,” he declared.

Now, he continued, he was putting it up to the council to deliver on their promise of funding for Mungret. The council needs to find €100,000 from its own resources to make up the full €450,000 cost of the renewal plan, Cllr Collins explained.

“They have given a guarantee to make the money available and I am putting it up to them,” he said.