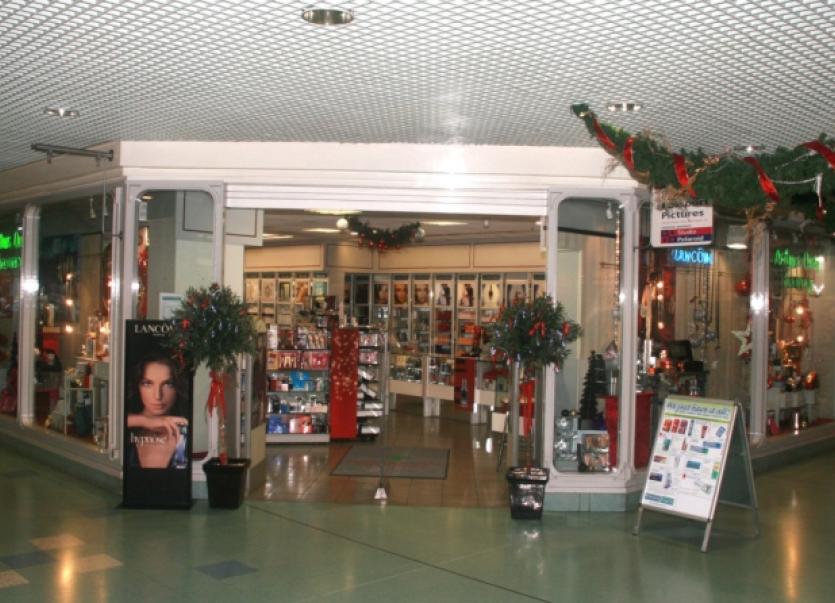 THE second largest unit in Arthur’s Quay shopping centre looks likely to remain out of use for the foreseeable future, as the owners cannot take it from the control of the receiver.

THE second largest unit in Arthur’s Quay shopping centre looks likely to remain out of use for the foreseeable future, as the owners cannot take it from the control of the receiver.

The Arthur’s Quay pharmacy closed last year after its parent firm McSweeney Group sought the protection of an examiner.

Since then, three pharmacies have looked to move into the unit - second only in size to Tesco Ireland.

But Jim Kenny, director of management services at Tiernan Properties, which operates the Patrick Street shopping centre, said they have been unable to enter talks, because they do not legally own the front part.

Now, in a bid to bring in a fresh trader, McSweeney’s Dispensers, trading as Arthur’s Quay Pharmacy have been ordered to submit a planning application to cut the unit in half.

The unit was previously the off-licence area of Quinsworth supermarkets, taken over by Tesco Ireland in the late 1990s.

It was then sold to McSweeneys on the proviso that if it was returned to Arthur’s Quay, it would be sub-divided again.

“We gave permission to make one large unit from it. The deal at that time was that it if ever came back to us they were required to sub-divide it again,” Mr Kenny said.

Mr Kenny admitted it is a “difficult situation”, because it means the centre cannot offer the big unit to potential tenants.

“We have had three different pharmacies looking to reopen a pharmacy there. We have not been able to get control of it,” he explained. A number of shops have become vacant in Arthur’s Quay in recent months, with the closure of smaller independent stores.

However, the Local Heroes initiative has a hub based on the first floor where it holds meetings, and invites suggestions from members of the public.

Under major new plans for the city centre, the shopping centre - first opened in the 1980s - will be significantly changed, with Limerick City and County Council economic boss Tom Enright indicating it could be home to a major multi-national retailer.

Under the ambitious proposals – codenamed Limerick 2030 – a public park, thought of as “the front garden of the city” would be opened, with the knocking of the Sarsfield House taxation office.

The €250m plans could create as many as 5,000 jobs in the city centre area between now and the year 2030, with monies coming from the European Investment Bank among other sources.