€17m worth of property sold in Limerick 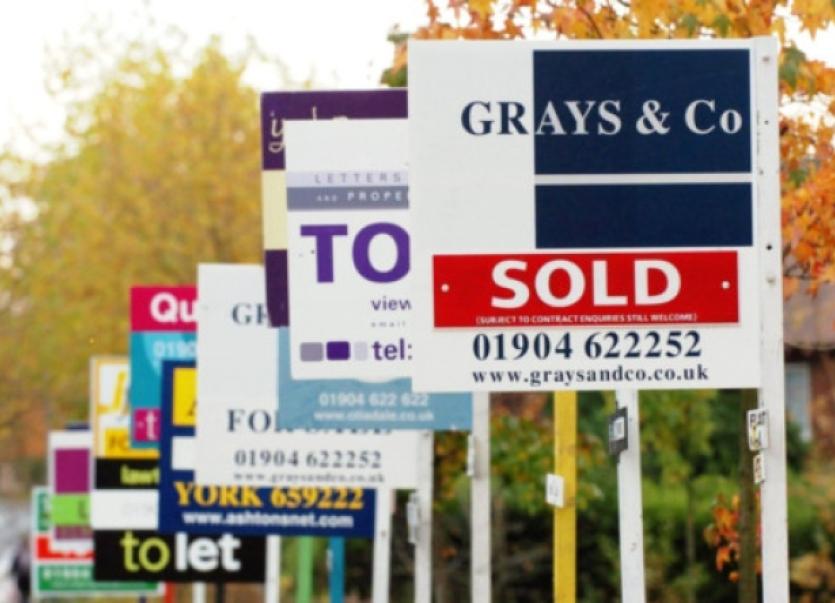 JUST over 130 properties in Limerick sold in the first three months of this year, figures from the {http://www.propertypriceregister.ie|Property Price Register} reveal.

JUST over 130 properties in Limerick sold in the first three months of this year, figures from the {http://www.propertypriceregister.ie|Property Price Register} reveal.

The total value of sales in Limerick last month amounted to €4,965,575, with overall sales this year coming in at nearly €15m.

The value of properties sold in Limerick this February amounted to €6m, which includes the sale of one investment property, which was bought for €2m.

In January, property sales amounted to over €5,981,000, with nearly €20m worth of property in Limerick sold in December - the highest in four years.

By comparison, there were 157 sales in the county for the first three months of last year, representing a year-on-year drop of 16% in sales.

One of the cheapest properties to sell in Limerick in recent months was a house in Moylish Crescent, Ballynanty Beg, for €9,000, while one of the most expensive was the €2m Derravoher house on the North Circular Road which has been bought in February by Villiers school to allow for further expansion of the school.

To date, just eight property sales in Limerick have been registered for this April, although that figure is expected to rise as more details are added to the register.

Meanwhile, one school in the city has been forced to close due to falling number of fee paying students registering with the school.

St Philomena’s private primary school on the South Circular Road, which recently celebrated its 150th anniversary, has been put up for sale for €375,000. The number of students at the school had fallen from 110 in 2010 to just 50 this year.

Principal Sheila Sugrue said pupils, staff and parents were “sad” to hear of the school’s closure.

For a full list of properties sold in Limerick during March, see this weekend’s Limerick Leader, print editions.