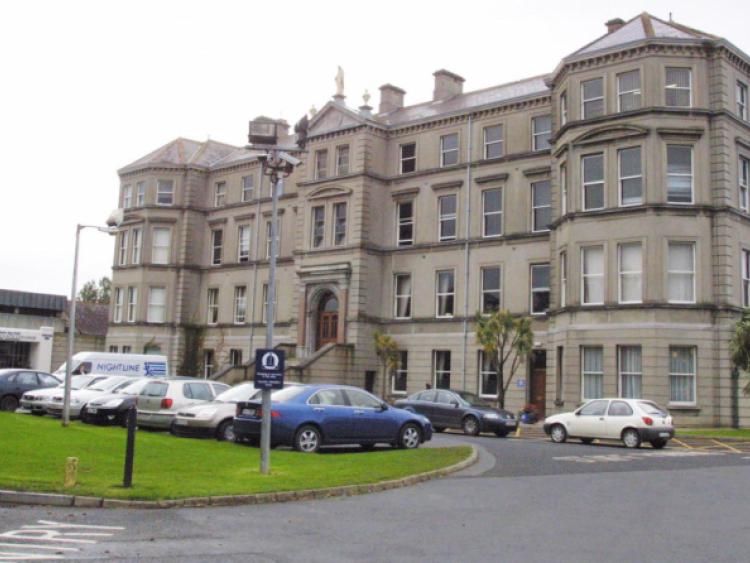 LIMERICK City and County Council has announced the design of new cycle lanes which will connect two colleges to the city centre.

LIMERICK City and County Council has announced the design of new cycle lanes which will connect two colleges to the city centre.

The new lanes will join both Mary Immaculate College at the South Circular Road, and the Limerick Institute of Technology (LIT) in Moylish to the centre of the city.

The project, part of the overall Smarter Travel scheme in Limerick, has been welcomed by Fine Gael councillor Daniel Butler.

He said: “This is very much overdue considering the University of Limerick has seen similar investments for some time. Our local student population is growing and so with that comes pressure on our local infrastructure so initiatives like this are welcome and indeed vital.”

The City West councillor said for its part, Mary Immaculate College already has a bike depot, and this has brought high usage rates.

“But LIT has yet to see any real major investment in terms of Limerick Smarter Travel and with its campus growing further this is to be a welcome addition,” he added.

Cllr Butler said the only concerns which remain for him is the impact on local residents in the South Circular Road.

“There is on street parking there used by locals and it is already a narrow one way road so the design team face real challenges. Locals need to be fully included and consulted in this process to avoid the fiasco we saw on the Ballinacurra Road where residents are still unhappy with the design layout imposed on them there,” the local councillor concluded.

The University of Limerick is the only city college which has a direct cycling path into the city centre at present.