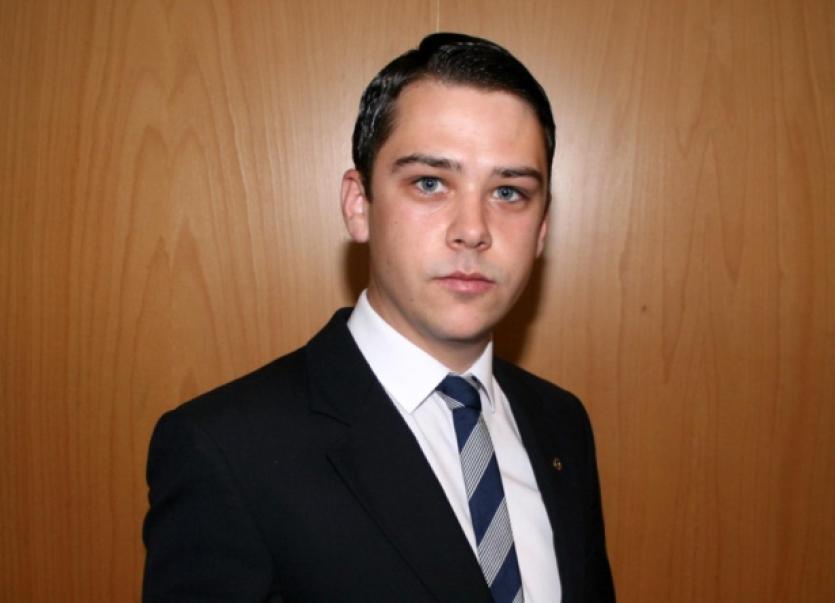 COUNCILLORS in Limerick have voted against a reduction in the Property Tax amid fears of the impact this would have on front-line services.

COUNCILLORS in Limerick have voted against a reduction in the Property Tax amid fears of the impact this would have on front-line services.

Under Local Government legislation, councillors have a legal right to reduce or increase the tax by a maximum of 15%.

Last year, Fianna Fail proposed a reduction to the charge of 3% each year for the next five years, and saw the plan passed with support from Sinn Fein and the Anti-Austerity Alliance (AAA).

But after the local authority found itself short €500,000 in its budget due to the cut, there was a change of tack from the largest party on the council.

He said: “I find the tax very unfair. People living in housing estates which are not taken in charge are being doubly charged, paying for the maintenance and this tax”.

He added the tax “targets the most vulnerable in society,” pointing out council tenants are also subject to it.”

The counter-proposal was seconded by his party colleague Seamus Browne.

AAA councillor Cian Prendiville described the tax as “unjust and unfair”. Anything less than a 15% reduction, he said, would represent “councillors being complicit in the robbery” of funds from the local authority by the government.

“You are taking money out of the pockets of pensioners, workers, and the unemployed in this city,” he said.

Cllr Ó Ceallaigh said it is not fair to ask members this question, as budgetary figures for 2015 had not been presented yet.

He criticised Fianna Fail, who led last year’s motion to invoke a 3% reduction.

However, Labour councillor Joe Leddin said: “This is just political rhetoric and posturing from a Sinn Fein party which is not in power”.

And Fine Gael councillor Michael Sheahan said Cllr Ó Ceallaigh’s assertion that the proceeds of the tax can be recovered from unpaid commercial rates are just “pie in the sky”.

He said instead, resources will have to be removed from libraries, public events and disabled persons grants.