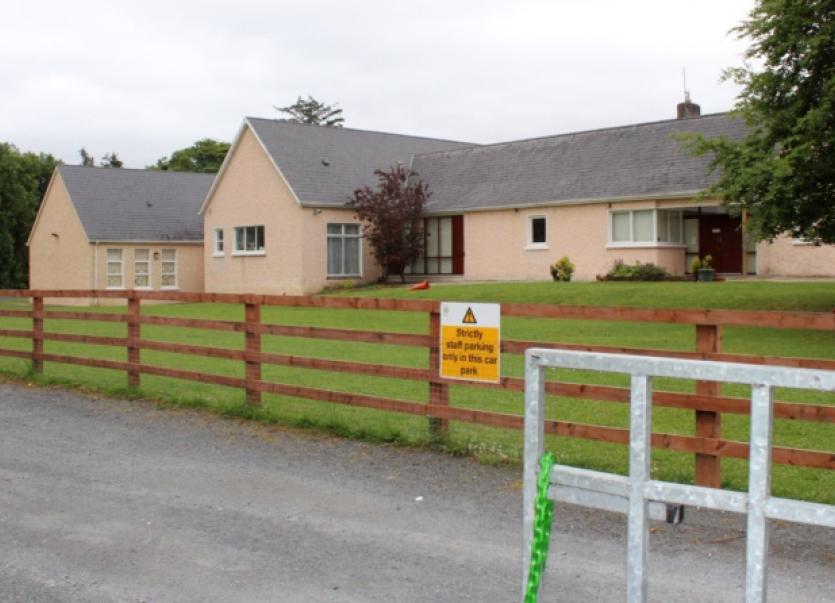 AN INVESTIGATION led by the Office of the Data Protection Commissioner found that a County Limerick school did not meet its requirements when installing covert cameras last year.

AN INVESTIGATION led by the Office of the Data Protection Commissioner found that a County Limerick school did not meet its requirements when installing covert cameras last year.

ODPC findings issued to an Ahane National School staff member said that it responded to a notification of “data security breach” in May, after documents had been allegedly taken from the school in September 2014.

Though the ODPC stated that the school had not met its requirements, it could not say that the data protection rights of an individual had been breached, “as the recording was not viewed by any individual and has been securely deleted”.

As a response to files relating to staff and students being allegedly taken from the principal’s office, secretary’s office and a safe within the strong room, hidden cameras were subsequently installed and in operation in these rooms on October 28, without parents’ and staff’s knowledge.

Parents and staff were notified of the missing files and the covert cameras in June, which resulted in complaints being issued to the ODPC.

Covert camera operations ended on February 11 of this year, according to a letter sent to parents and staff members.

According to the findings, the ODPC noted that there was no relevant data protection policy in place at the school, but is now implementing all recommendations made by the ODPC.

The ODPC recommended that all recorded footage be “securely destroyed”, and that the school should notify all individuals who may have been recorded.

During the investigation, the ODPC contacted the company involved in the installation of the cameras, and found that remote access was not a possibility and that access to the footage could only be made from one location with password protection. The Office stated that it has received a copy of the “secure destruction certificate” provided by the company that deleted the data.

The Office’s guidelines state that it is “generally unlawful” to use recording mechanisms when obtaining data without people’s knowledge, and that covert surveillances is normally permitted on a case by case basis, where the data are kept for the purposes of preventing or investigating offences. It also states that a written policy be put in place to justify the procedure. The guidelines say that if no evidence is obtained within a reasonable period, the covert CCTV operation must stop.

The Limerick Leader sought to contact principal Liz Kiely and board of management chairperson Louis Keegan, but they did not wish to make a comment on the matter.