Newcastle West to get €10,000 for Christmas lights 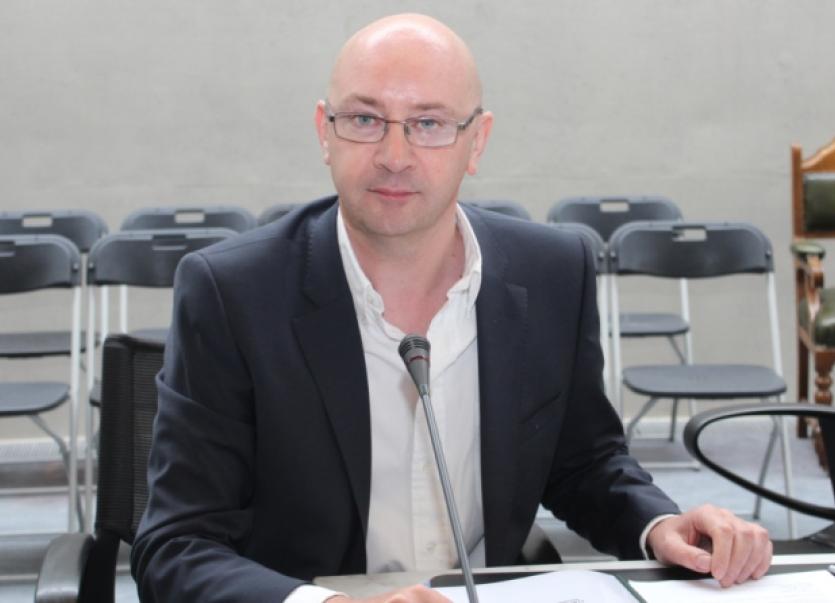 NEWCASTLE West is to receive €10,000 from central council funds to help buy a new Christmas lights system for the town.

NEWCASTLE West is to receive €10,000 from central council funds to help buy a new Christmas lights system for the town.

Cllr Michael Collins told a public meeting in Newcastle West on Monday that council chief executive Conn Murray had given him a firm commitment of €10,000 that very day.

The Fianna Fail councillor now intends supporting a request for a further €10,000 from the General Municipal Allocation when it comes before the Newcastle West Municipal District next week. And, he told the Limerick Leader, he hoped the other five councillors will support the request.

He also hoped that the €10,000 from central funds would be first in a series of yearly payments which would give the county town the lights it deserves. The grant of €281 for last year’s lights was a joke, he said.

The €10,000 commitment from the council was a great boost, Ian Scanlon, Chamber of Commerce president acknowledged. “It got a very positive response from the business people,” he said. “It is a very good start.”

And he hoped their request for a further €10,000 this year would be met.

However, he stressed, further sums would be needed next year and future years to provide a full new lighting system.

One lighting scheme, presented to those attending Monday night’s meeting, would cost up to €90,000 for the entire town.

However, the Chamber of Commerce and the Business Association want to salvage as much of the old lights as possible and also hope to re-use old lights from Limerick City.

“Depending on how much funding we can get, we have to pinpoint the priority areas, “ Mr Scanlon said. There will also be the cost of operating the lights each year, which came up almost €15,000 last year. “A lot of people were surprised at the actual cost of the lights over the last few years, “ Mr Scanlon said. “People didn’t realise how much the running costs were.”

They are now seeking tenders from companies prepared to supply a new lighting scheme and erect and maintain the system for a three year period.

Meanwhile, councillors agreed on Monday to make provision in the 2016 budget for specific funds to be allocated to each of the three municipal districts and to the metropolitan district for Christmas lights.