Swimmers to take on the River Shannon in Limerick 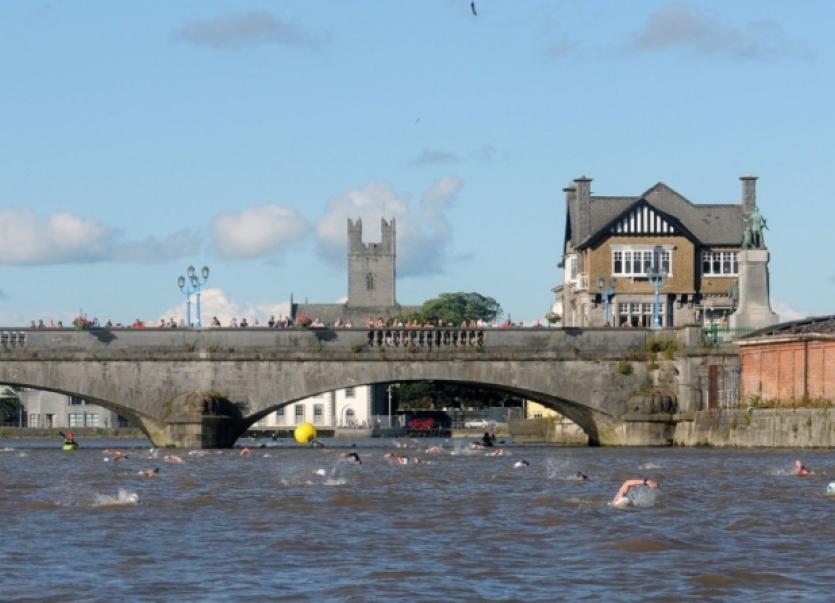 PREPARATIONS are continuing ahead of the annual Thomond Swim which takes place on the River Shannon in Limerick city this weekend.

PREPARATIONS are continuing ahead of the annual Thomond Swim which takes place on the River Shannon in Limerick city this weekend.

Hosted by Limerick Masters Swimming Club, more than 100 swimmers are expected to take part in the event, which begins at 12.45pm on Saturday.

As in previous years, swimmers will start at the slipway at St Michael’s Rowing Club before travelling upriver to a turning buoy above the Curragower and back down to finish at St Michael’s. The slightly earlier start time this year is intended to attract competitors from further afield.

“In addition to those from the East Coast, Limerick Masters will also be welcoming participants from Cork and Galway and the many clubs throughout the Mid-West,” said a spokesman for the event.

The 1,800m swim has been designated as a qualifying race for the prestigious Liffey and Dun Laoghaire Harbour swims in Dublin ensuring there will be significant interest among open water swimmers from the East Coast.

According to the organisers of the Thomond Swim, the best viewing points for the event, which is sponsored by Shannon Airport, will be on Sarsfield Bridge, along Clancy Strand and along O’Callaghan Strand at both the start and the finish.