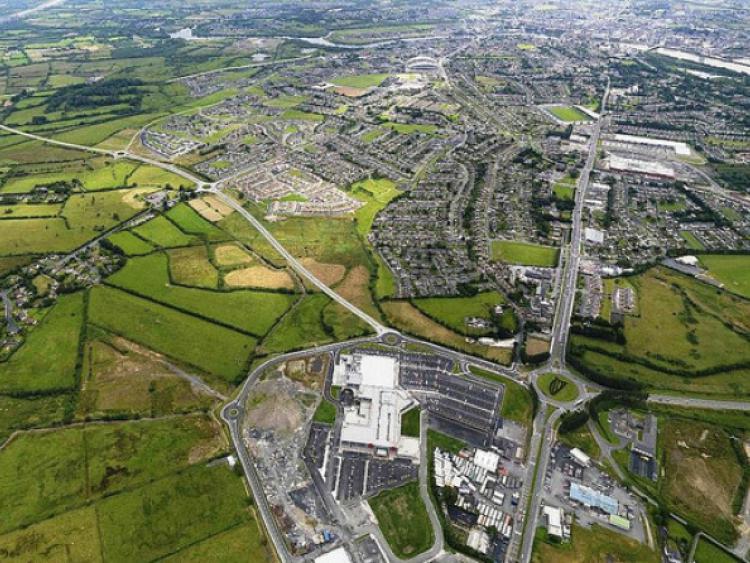 Clare County Council has voted in favour of the proposed route for the controversial Limerick Northern Distributor Road.

Clare County Council has voted in favour of the proposed route for the controversial Limerick Northern Distributor Road.

The decision was made by councillors at a meeting of the local authority in Ennis this afternoon.

The route corridor for phase 2 of the project extends from Knockalisheen to the old Dublin Road crossing the Shannon, Blackwater and Tailrace as it winds through Parteen and Clonlara.

Dozens of people from the affected communities attended today’s meeting and expressed their outrage shouting “shame on you” and “we’ll meet you on the doorsteps” when the result of the vote was announced.

Seventeen councillors voted in favour of including the proposed route for the distributor proposed in the Clare County Development Plan while nine voted against.

Separately, councillors from Limerick City and County Council are set to vote on similar proposals at a special meeting next week after they deferred a vote earlier this week.

Following that vote, it is expected the matter will be referred to An Bord Pleanala for a final decision.