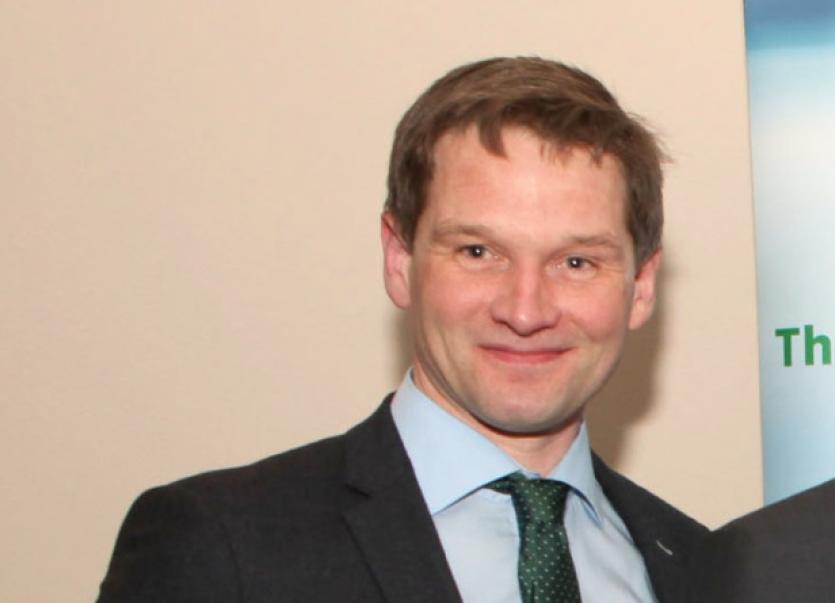 NEWCASTLE West gardai are investigating the theft of nine cattle from lands at Ballykenny, Strand, on Monday afternoon.

NEWCASTLE West gardai are investigating the theft of nine cattle from lands at Ballykenny, Strand, on Monday afternoon.

“This theft happened in broad daylight and perhaps the public can provide information on the theft or may have seen something of importance in terms of vehicles, trucks or trailers between those times,” said Sgt McCarthy. Contact gardai in Newcastle West at 069 20650.

Limerick IFA chairman, Aidan Gleeson said this is a serious financial loss to any farmer.

“You are talking over €10,000, at least, if they were any size at all,” said Mr Gleeson, who referred to the 100 animals stolen in Westmeath at the end of June.

“It is worrying that it occurring in our own locality. It is a very hard thing to combat. You can’t take them home with you at night,” said Mr Gleeson.

The fact that it wasn’t done under the cover of darkness but calmly rounded up and loaded during the day is what will shock many farmers - particularly those with outside farms.

“That is part of modern farming. People aren’t always around during the day. The worrying thing is these people seem to have information when they can get away with something and when they can’t. It is worrying that something like this is happening so close to home,” said Mr Gleeson.

The Limerick IFA chairman urges farmers to be vigilant - not just over their own stock but their neighbours as well.

“If you see any suspicious vehicles in your area or see anything untoward be sure and contact the gardai. And contact your neighbours to make sure - nobody will ever mind you ringing up and asking about cattle being moved if you didn’t see the farmer around. It might be that cattle are being moved for valid reasons but it is always worth checking with the owner of the property to make sure,” said Mr Gleeson, who hopes the cattle will be found and returned to their rightful owner.

Amid all the regulations and traceability the big question is where do the cattle go next?