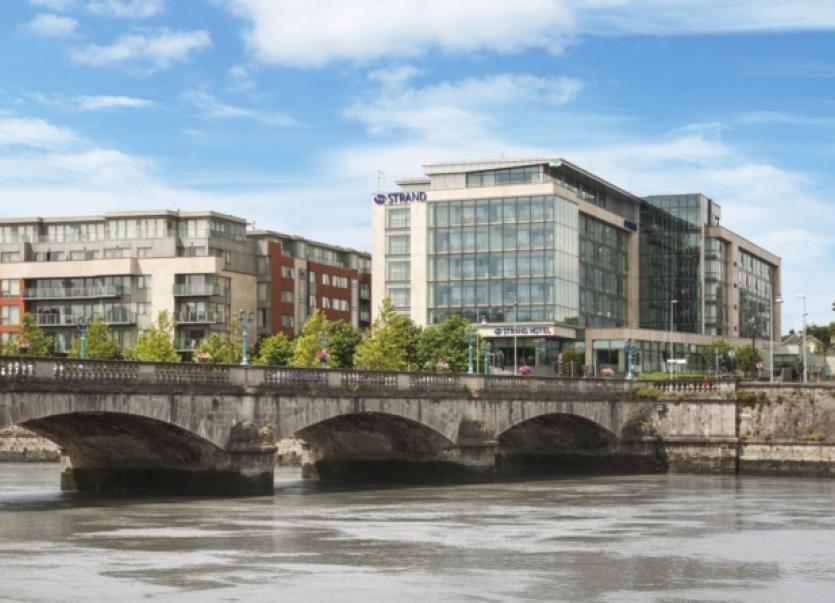 THE PRICE of hotel rooms in Limerick has risen by 12% in the past year, but it is still the most affordable destination in the country.

THE PRICE of hotel rooms in Limerick has risen by 12% in the past year, but it is still the most affordable destination in the country.

However, Limerick is still the cheapest place to stay in the country - after Killarney, which is the most expensive at €111, followed by Dublin, Belfast, Galway, Kilkenny, Cork, Sligo and Derry.

“Popular with tourists visiting the west of Ireland, Limerick hotels offered the best value room rates for the fourth year running,” read the statement from Hotels.com.

The attractiveness of the hotel sector in Limerick has been evident in recent times by the sale of the Strand in the city to US billionaire John Malone, and the sale of the five-star Adare Manor to businessman JP McManus.

Their price index is a regular survey of hotel prices in major destinations across the world.

The HPI is based on bookings made on Hotels.com and prices shown are those actually paid by customers around the world, rather than advertised rates, in 2014.

As a whole, it was a positive year for tourism in Ireland as hotel room prices continued to rise in 2014.

Overall, room rates were up 10% year-on-year with the average price per night increasing to €103 in the country. Numerous factors influenced the rise in Irish hotel prices throughout the year including the successful launch of the Wild Atlantic Way as well as the numerous music and sporting events.

Killarney saw a 5% increase year-on-year, while for the second year running, Dublin experienced the greatest percentage increase with average room rates up 13% to €109.