New offices set for the former Bank Pub in Limerick 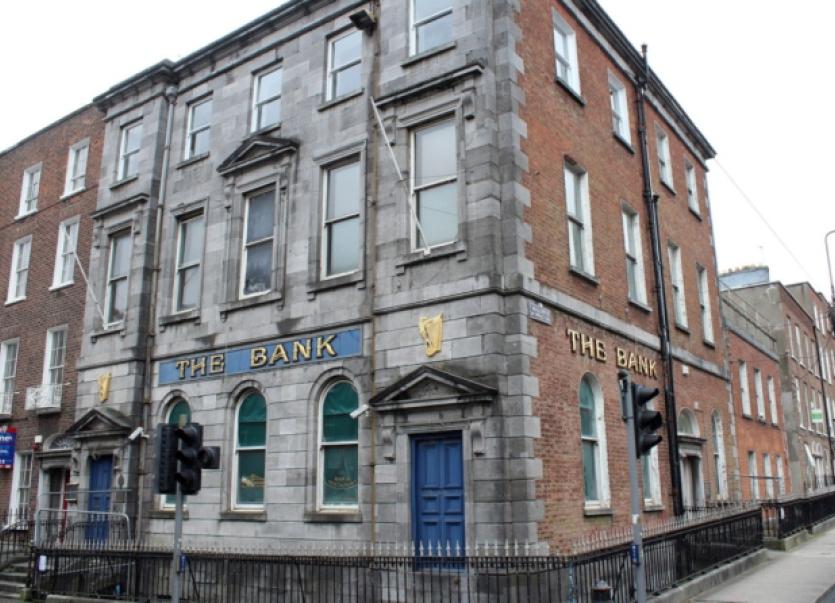 A PUB which closed during the economic downturn is set to reopen - as a software development office.

A PUB which closed during the economic downturn is set to reopen - as a software development office.

The Bank Bar at the O’Connell Street-Mallow Street junction has remained idle since it closed down almost five years ago.

And now Kestrel Stone, a company controlled by brothers Gary and Nigel Hughes, are seeking planning permission to convert the landmark building to offices.

They are seeking to change the use of the first floor of the building from a restaurant and kitchen to offices with conference facilities.

They are also seeking to convert ancillary offices on the second floor to independent offices.

The ground floor will retain the look of a pub, due to the fact the interior of the building is a protected structure, but will act as a staff canteen, according to the architect on the scheme Noel Kerley.

If the development gets permission, the upper floors will be changed to include conference rooms and break-out facilities.

Mr Kerley confirmed the men behind Kestrel Stone worked in software, and that the use of the offices, if given permission, would reflect this.

The move was welcomed by Helen O’Donnell, the chairperson of the City Business Association.

She said: “Any business reopening is a really positive step. There are a lot of properties, particularly in Georgian Limerick which are lying empty. It sounds like it will be an exciting new business. That end of town has been pretty underdeveloped for some time, so it is great to see people coming in there.”

The Bank’s interior mirrors the building’s past life as a financial institution, with vaults, as well as various other banking-related memorabilia. City planners are expected to decide on this change of use by April 19 - almost five years to the day it closed.