Limerick has a commercial vacancy rate of 15% 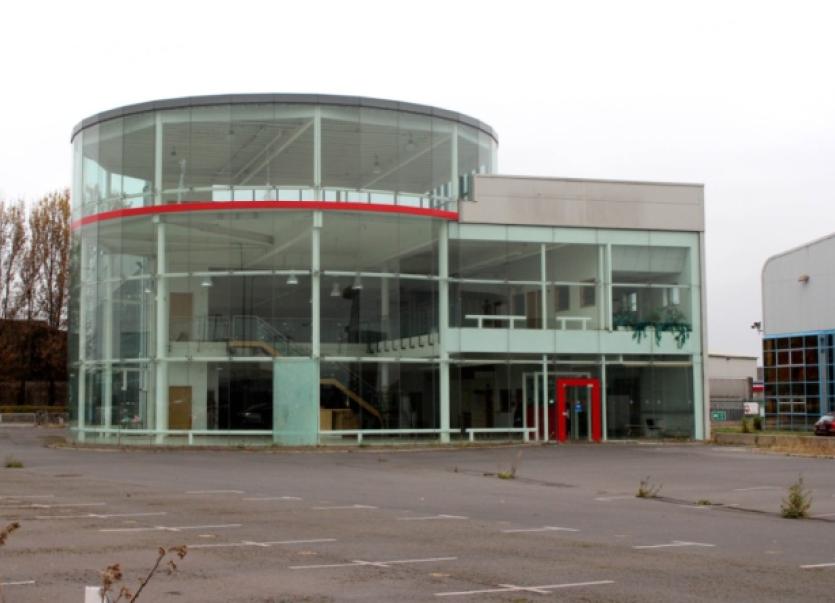 COMMERCIAL vacancy rates in Limerick increased to 15% last year, giving the city the fourth highest number of vacant units in the state.

COMMERCIAL vacancy rates in Limerick increased to 15% last year, giving the city the fourth highest number of vacant units in the state.

The quarterly commercial vacancy rates report by GeoView details that Limerick experienced the largest percentage increase in vacancy rate in Munster followed by Tipperary and Clare, while the vacancy rate in Cork remained unchanged.

The report shows that 119 commercial units in Limerick became vacant in the space of one year - the largest absolute increase in vacant commercial address points in Munster.

Overall, the total number of occupied commercial premises in Ireland decreased throughout 2014 from 195,545 in the first quarter, or first three months of the year, to 194,642 in the last quarter.

The data was published by GeoDirectory which was jointly established by An Post and Ordnance Survey Ireland (OSi) to create and manage Ireland’s only complete database of commercial and residential buildings.

These figures are recorded through a combination of the An Post network of delivery staff working with OSi.