Limerick council criticised over use of ‘Gateway’ scheme 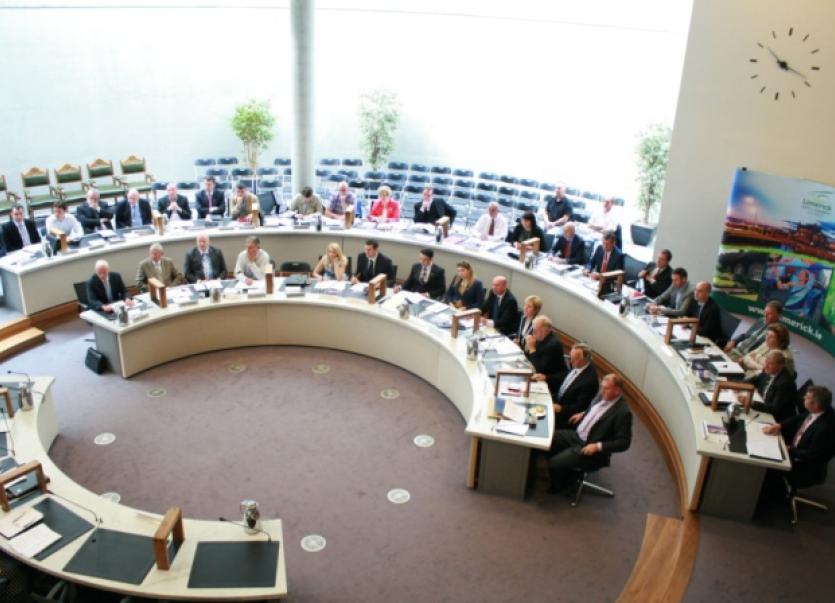 LIMERICK City and County Council has come under fire after recruiting for staff under the ‘Gateway’ scheme.

LIMERICK City and County Council has come under fire after recruiting for staff under the ‘Gateway’ scheme.

The programme takes unemployed people who have been on the live register two years and places them into positions working for councils.

Cork city councillors have already blocked the use of the scheme there, but when a similar motion came before Limerick City and County Council it was rejected, despite receiving the support of Sinn Fein and the Anti-Austerity Alliance (AAA).

Their party leader Cllr Cian Prendiville called for the Gateway to be closed.

But a local authority spokesperson said they already have 110 people working on it.

The council placed an advert seeking Gateway candidates, and the spokesperson added: “There are still more opportunities available in Limerick under the Gateway scheme so it’s been advertised to gauge interest really and give people interested the chance to apply.”

But Cllr Prendiville said: “If there is extra ‘clerical/admin’ work to be done, as suggested by this ad and the long wait many people trying to use council services face, then jobs should be created.”

He also claimed that during January’s budget meeting, councillors were told there were no plans to extend Gateway.

“But now a few weeks later they turn around and do it anyway,” he added.

The ‘Gateway’ positions are mainly outdoor-based, but the council says some of the jobs will be in libraries and learning hubs.

“The scheme is intended to assist the personal and social development of participants by providing short-term work opportunities with the objective of bridging the gap between unemployment and re-entering the workforce. The work opportunities are to benefit the local area,” the council spokesperson concluded.