IAG must put forward a plan to ‘grow Shannon’ 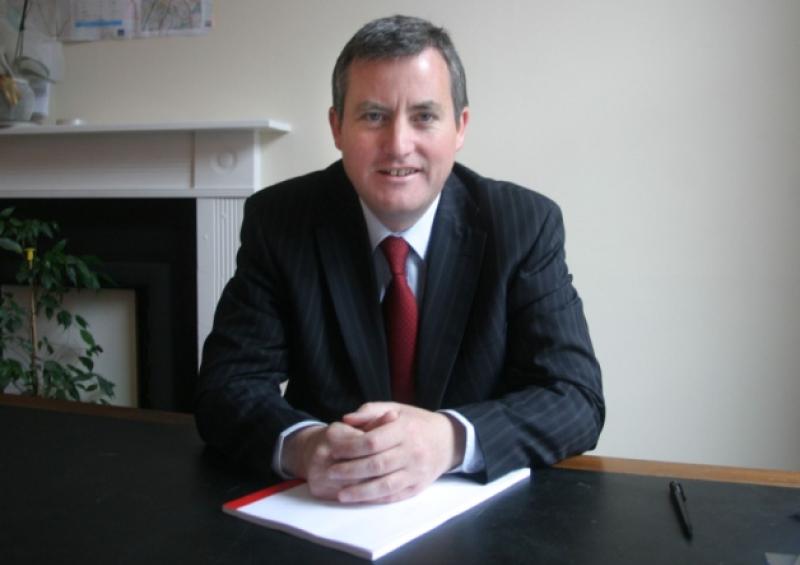 Shannon Airport’s future has only been an “afterthought” for IAG boss Willie Walsh, Limerick TD Kieran O’Donnell has claimed.

Shannon Airport’s future has only been an “afterthought” for IAG boss Willie Walsh, Limerick TD Kieran O’Donnell has claimed.

The Fine Gael TD said that any prospective takeover deal for Aer Lingus must contain “a measurable plan to grow passenger numbers” at Shannon.

IAG boss Walsh was this week said to be preparing a final deal to take over the airline after the Government declined to sell its 25.1% shareholding, while members of the Labour party also put forward a motion calling for further assurances from the company.

Mr O’Donnell said that a plan to “grow passenger numbers through Shannon Airport is essential for any bid for Aer Lingus”.

“One of the remarkable aspects of IAG’s bid for Aer Lingus is that it hasn’t spelled out any real plans for Shannon whatsoever,” he said.

“Given the fact that Aer Lingus’ Heathrow slots and transatlantic routes are crucial for employment in Shannon and the entire Mid-West region, this must be provided.

“One of my main concerns about the IAG bid is that Shannon has appeared almost to have been an afterthought for Willie Walsh.

“There are two key aspects to Aer Lingus’ role in Shannon: the Heathrow slots and the Transatlantic routes, both are vital for connectivity in the region. These are two areas of critical strategic importance in developing the region, and must be safeguarded. In both cases, there is also potential for growth.”

The Government, through transport minister Paschal Donohoe, said last week that the State’s shareholding would not be sold unless the market conditions were favourable, the terms of the sale were satisfactory to the Government and an acceptable price could be secured.

Mr Donohoe said the Government needed a longer guarantee period than the five years being offered on the slots before he could recommend IAGs bid.

At the Labour party conference last weekend, a group of members put forward a motion calling for an independent valuation of Aer Lingus and particularly the 23 slots, but significantly stopped short of ruling out a sale under any circumstances.

Indeed, reports have suggested this week that there is a softening in Government circles with regard to the takeover bid, while Walsh was said to be increasingly confident of securing political and union support for the bid.

Fianna Fail TD Niall Collins repeated his assertion this week that the Government was shaping up to sell its stake to IAG.

“I am of the view for a long time that the Government are going to proceed to sell the shareholding, because if you just listen to the language from Government and from spokespeople, they have engaged in the process every step of the way,” he said.

He added that “under no circumstances, should they sell the shareholding” and should “protect balanced regional development and connectivity in this country”.