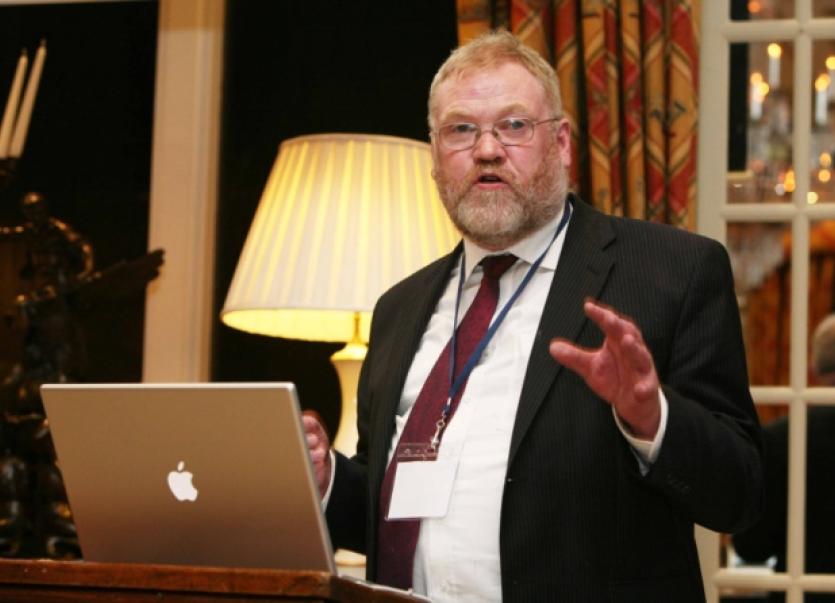 SHANNON-based chemical producer Reagecon has announced it will create more than 40 new jobs over the next two years.

SHANNON-based chemical producer Reagecon has announced it will create more than 40 new jobs over the next two years.

Founded in Shannon in 1990, the company develops, manufactures and exports physical and chemical standards and reagents for laboratories worldwide.

These items are developed and manufactured in Shannon and sold through distributors in 150 countries and directly to end users in Ireland and China through Reagecon’s sales offices in Shannon, and Shanghai, China.

The jobs on offer are for chemists.

Fifteen of the 40 new positions have already been filled.

Mr Barron said: “Since the beginning of 2011, we have developed a major pipeline of new products and we now have a broader and more comprehensive range of physical and chemical standards than any other producer worldwide.”

Reagecon was founded in 1990 by Mr Barron and three others and initially specialised in the development of Electrical Conductivity Standards.

Meanwhile, Reagecon will host an International Distributor Seminar being at the Oakwood Arms, on October 1 and 2.