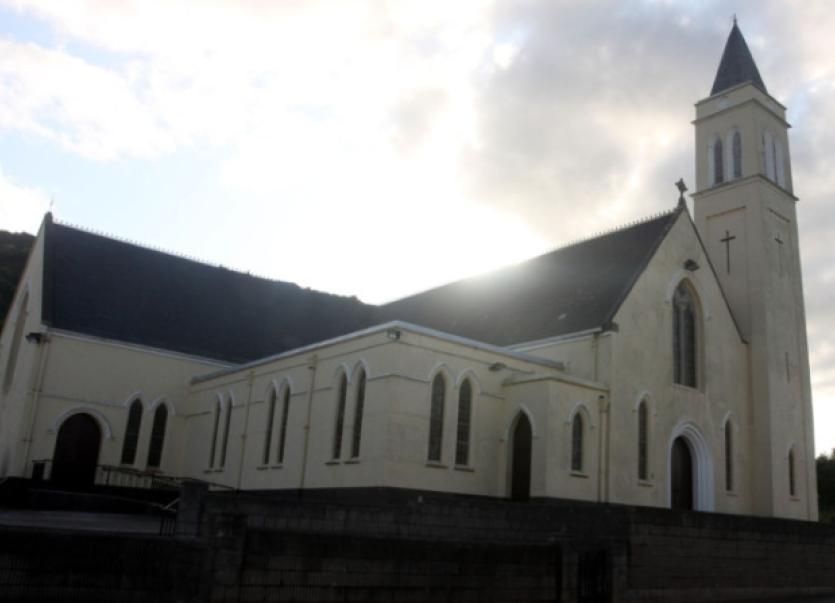 THERE have been rumblings and rumours in East Limerick after Masses in Nicker had to be moved to the community centre for church renovations in mid-February.

THERE have been rumblings and rumours in East Limerick after Masses in Nicker had to be moved to the community centre for church renovations in mid-February.

An estimated €600,000 was spent on the church in late 2011 and early 2012. The entire roof was replaced; all the floors and seats were refurbished; the sanctuary was redesigned; a new organ, lighting and sound system was installed, as well as painting and decorating, There was a huge fundraising drive carried out by seventy hard-working parishioners under the stewardship of Fr Pat Burns during the teeth of the recession. Over a third of the money was raised before building commenced.

The Limerick Leader was contacted and asked how come after all this money was spent that more work needed to be done?

The popular parish priest of Pallasgreen/Templebraden expressed surprise when the Leader got in touch with him about the issue considering he read out a note from the architect at the first Mass in the community centre.

“It details what has happened. The work is almost complete and the church will be open for weekend Masses the weekend after this one,” said Fr Burns.

This outbreak of dry rot is a new outbreak which appears to have originated under the original eight inch concrete floor in the sacristy area, said the arhcitect. The remedial works will necessitate the replacement of the existing floor in the sacristy and in a small section of the chancel area. Although no dry rot existed or was evident in this area during the refurbishment works three years ago surface treatment of this area was nonetheless carried out during this time. Thus, these remedial works are being carried out under the warranties of this contract unless it is subsequently discovered that it was caused by an insurable event.

“The exact cause of this problem, which seems to be stemming from old timber beams which were located under this original concrete floor appears to have been drawing moisture from some source in the middle of the sacristy area, is still being investigated. It is hoped that a firm diagnosis will be made when the old concrete floor is completely removed,” wrote the architect.

Upon notification of this defect “the specialist contractor, who is not only extremely experienced and is the undoubted expert in this field in the Munster area, has dealt with this matter in an extremely expedient, professional manner”.

“He has left no stone unturned in his efforts to both investigate the cause of the problem and rectify the problem without undue delay and minimum inconvenience,” said the architect.

Unfortunately, the thickness of the concrete being removed slowed down progress but Masses are due to return to Nicker church on March 14/15.