Boost for Rathkeale with 40 ‘high end’ jobs on the way 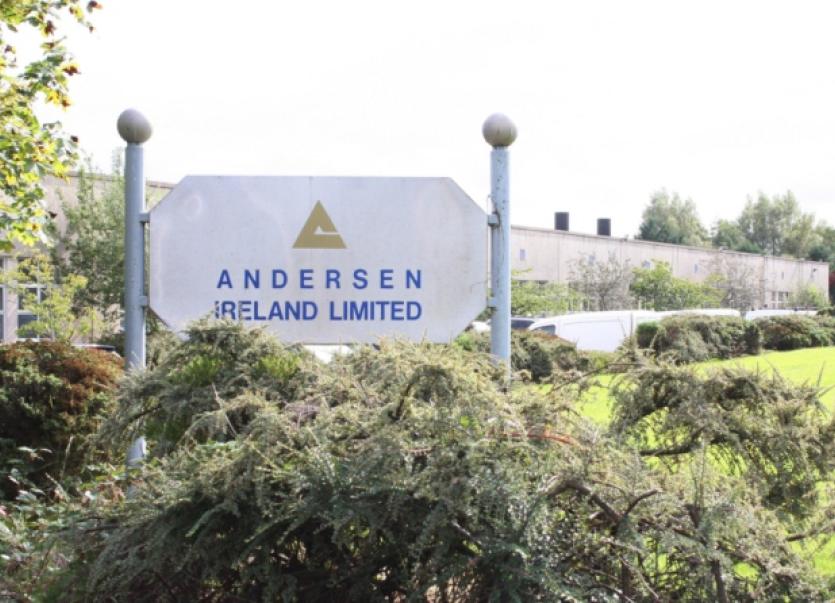 Rathkeale is set to benefit from the arrival of 40 “high end” jobs in the coming months, with the potential for a similar number of new jobs within three years.

Rathkeale is set to benefit from the arrival of 40 “high end” jobs in the coming months, with the potential for a similar number of new jobs within three years.

It is understood that a deal is close to being signed that will see an existing company relocate its operation to the former Andersen plant in Rathkeale, bringing 40 jobs immediately and creating another 40 within three years.

The business has offered to buy a 25,000 square foot section of the building, including the main reception area. The deal will also result in the creation of the biggest machine workshop in the country.

And sources say that this is just one of at least six businesses that have expressed an interest in taking up a total of 50,000 square feet of the plant.

The news has been welcomed by local TD Niall Collins, who said he hoped it would lead to employment for local people.

“At Christmas, this is a good news story for Rathkeale,” said the Fianna Fail TD. “It is great to see that there is so much interest in locating good jobs in Rathkeale and I believe that the benefit and spin-off for the local economy will be a very positive one,” he added.

Jewellery manufacturer Andersen closed down last year with the loss of 170 jobs. Last month, the 125,000 square foot plant was formally taken over by Limerick City and County Council, under the auspices of Innovate Limerick - a public private partnership aimed at encouraging innovation and enterprise throughout Limerick.

Local Fine Gael councillor Stephen Keary also welcomed the news, and pointed out that it came about as a result of ongoing behind-the-scenes work to attract businesses to the site.

“It is very positive news for the town and the hinterland of Rathkeale,” he said.

Meanwhile, it was confirmed last week that the office to administer the €2.5m European Globalisation Fund to support the redundant Andersen workers will open in January. That office will also be located on the site of the Andersen plant.

This news was greeted by Fine Gael TD Patrick O’Donovan.

“I said from the start of the process that the delivery of the fund should happen locally and that’s why I feel that having an office locally in Rathkeale where people can drop into is important.

“There are a huge range of supports available under EGF and it is vital that people who were impacted by the closure of Andersen would engage with the EGF so that they can get the best advice and assistance,” Mr O’Donovan added.