€16m worth of Limerick homes sold in August 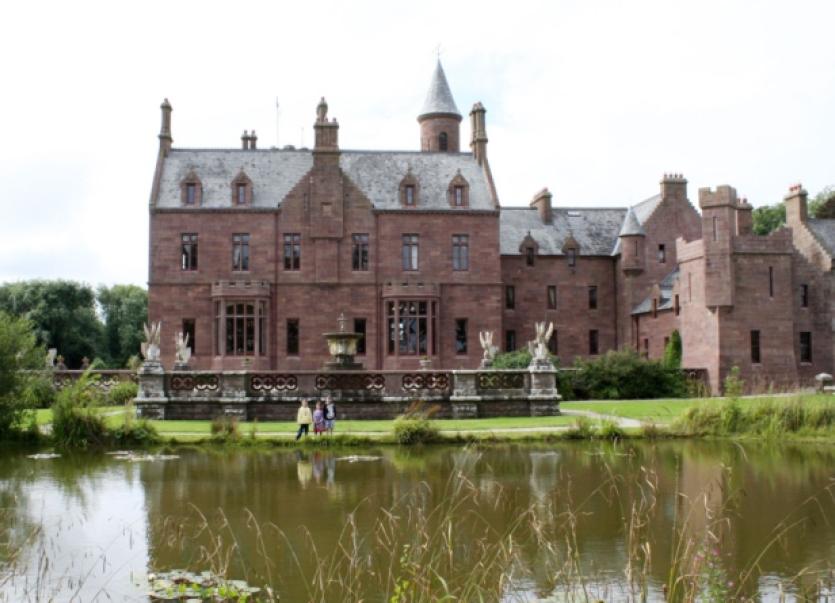 LOCAL homes worth more than €16m were bought and sold in August, according to the latest figures filed with the Property Price Register.

LOCAL homes worth more than €16m were bought and sold in August, according to the latest figures filed with the Property Price Register.

In all, 104 properties sold in August, while 11 have been listed to date for September.

The most expensive house to sell last month was Castle Oliver in Ardpatrick, which sold for €2.6m on August 10. However, that figure does not include the sale of land surrounding the imposing castle, which comes to 15 acres. The €2.6m has not been included in the overall sales figure for August.

The castle, which Kim Kardashian and Kanye West stayed in during their honeymoon, was bought by a family from Australia, involved in the transport business.

To date this year 1,146 houses have sold in Limerick.

With the exception of Castle Oliver, no property in Limerick sold for in excess of €500,000.

There are just three properties with a seven figure price-tag remaining for sale in Limerick: Glin castle which carries a price-tag of €6.5m, Ballyneale House in Ballingarry for €2.5m, and 6 The Demense in Adare Manor for €1.85m.

At last week’s Allsop auction in Dublin there were no bids for the Newtown Centre in Annacotty, which was guiding €2m.