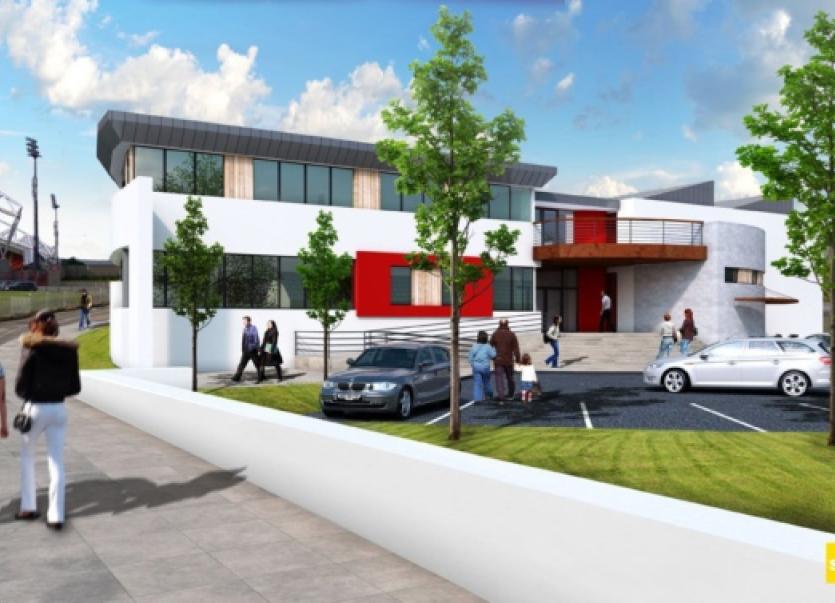 WORK on a youth centre to be based on the northside of Limerick city is expected to break ground shortly.

WORK on a youth centre to be based on the northside of Limerick city is expected to break ground shortly.

Limerick Youth Service has secured planning permission to build a state-of-the-art youth centre in the heart of the Ballynanty estate.

It is understood Dan O’Gorman, who chairs the youth service, has written to some local councillors informing them a tender has been secured for the construction work.

Work is expected to commence in the coming weeks.

The project has been a controversial one in the estate, however, with residents opposing it due to the fact it will eat up a big portion of green space.

Concerns have been raised about anti-social behaviour. But the youth service responded by declaring that the young people living on the northside of the city need their own space.

Anne-Marie Stacke, of the opposition committee, is disappointed that the youth service did not approach residents directly.

“The residents are last to know about the development,” she said.

“We are hearing things third hand. What annoys me most is that they are coming into a community, and they are expecting this development to be up and running with the residents on board. How can you get the residents on board if you do not communicate - and consult - with them? They need to speak to the people and let them know on a one-to-one basis how it might affect them.”

Ms Stacke said the community was being “hit on the double” with a planning application to be lodged to convert the former Convent Girls Primary School into a new national school.

Although she emphasised that residents are in favour of this project, she pointed out that there was only one entrance in and out of the estate.

Local councillor Maurice Quinlivan said: “If this is to be a success in the area, it needs to be done in conjunction with the local community. I have asked the youth service on a number of occasions to do this, and it has not happened.”

A youth service spokesperson said: “It is difficult to understand how projects that benefit our young people could possibly be the subject of negativity. Limerick Youth Service has already embarked on a conversation with all interested parties.”

The spokesperson also said the service was encouraged by the council’s vote to allocate the final piece of land to the service.

“We noted almost all sides of the political spectrum supported the project, including the Anti-Austerity Alliance, Fianna Fáil, Fine Gael and the Labour Party,” they concluded.