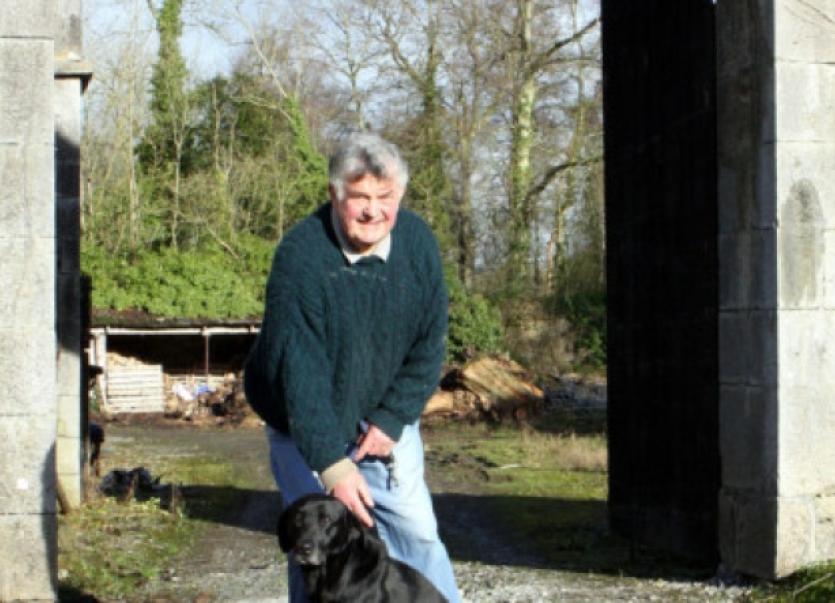 A COUNTY Limerick angling club believes “considerable progress” has been made in rehabilitating the Mulkear for salmon and other species.

A COUNTY Limerick angling club believes “considerable progress” has been made in rehabilitating the Mulkear for salmon and other species.

David Thompson, assistant secretary of the Shannon, Mulkear and District Anglers, said while much work remains to keep the Mulcair open for salmon fishing, his association had been “honoured” to attend the recent conference on the €1.7m MulkearLIFE programme, an EU funded project dedicated to improving the habitats along the Mulcair and tributaries.

The conference at the Castle Oaks Hotel in Castleconnell last month was picketed by over 60 anglers from another local club, the Limerick and District, whose secretary Eoin Brockert criticised aspects of the MulkearLIFE programme and more generally the management of local fisheries by Inland Fisheries Ireland.

IFI denied Mr Brockert’s charge that his club had been “snubbed” for the conference.

Mr Thompson, meanwhile, said his club was “extremely concerned over the fall in salmon stocks in the Mulkear”.

“Less than a decade ago we were arguably the number one salmon river in the country. Today we believe we are in a fight to keep it open to anglers”.

Shannon, Mulkear and District Anglers had “got enthusiastically involved with Ruairi O Conchuir and his team” at MulkearLIFE “to improve salmon stocks” and other species including trout.

“This LIFE programme is now coming to an end and held its final conference last month. Many of our members booked in to attend and meet, listen to and discuss the future with the experts and those in control,” said Mr Thompson, who is from Pallasgreen.

“Considerable progress has been made, starting with the comparison surveys to ascertain where and how to apply the most effective improvements. These included the suitability of the spawning bed gravel and food supply; water quality; river blockage; invasive species such as giant hogweed, Japanese knotweed and Himalayan balsam; water flow, food availability for hatched fry and tunnelling of the upper river.

“Unfortunately, progress has been slow in spite of Ruairi O Conchuir’s [project manager of MulkearLIFE] best efforts, due to a slow start, counter breakdowns, bad weather among other problems but the educational programme was a hit and invasive species have also been hit.

“Our club has worked hard on the shortage of food for early fish life. Food sources such as invertebrates cannot grow in the dark due to tunnelling - complete closure of the upper areas of the Mulkear due to trees and vegetation. At last we are glad to say that work is now starting on detunnelling in a few areas,” Mr Thompson said.

As a club that had been enthusiastically involved in the project, the Shannon, Mulkear and District Anglers had been “honoured to be asked to give a paper at the conference from the anglers perspective”.

This had been delivered with “great expertise by the club secretary”, Mr Thompson said.

“Concluding that work had just begun, the partners in the programme (including IFI, the OPW and Limerick City and County Council) are committed to continuing the work for the next five years at least at an even faster rate.

“Closure would ruin our salmon and so our river and work must therefore proceed at a faster rate of we are to return our river to its former glory,” said Mr Thompson.

He believes “we can and we must do it by working together to achieve this goal”.