Key business scheme in Limerick could be hit by tax cut 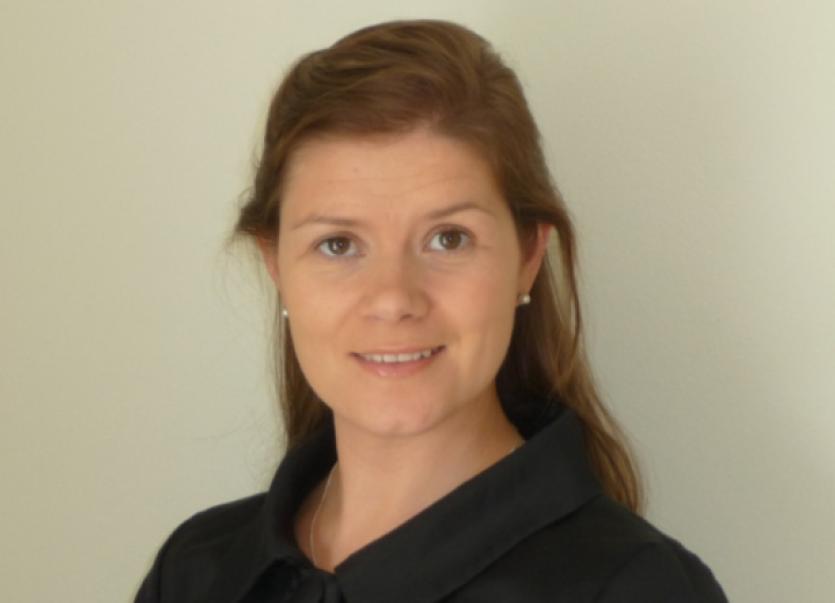 A SCHEME introduced by the local authority to help fill empty shops in Limerick city centre could face a funding cut of up to €6,000.

A SCHEME introduced by the local authority to help fill empty shops in Limerick city centre could face a funding cut of up to €6,000.

The Business and Retail Incentive Scheme was introduced in 2011, and offers new businesses a discount of up to 50% on their regular commercial rates bill.

But the project, brought in at a time when 25% of the city’s retail units were out of use, could now be cut in 2015 after councillors voted through a cut to the property tax.

A document, seen by the Limerick Leader, contains a breakdown of almost €500,000 worth of cuts which will need to be made to fund the loss of income brought about by the Fianna Fail-led move to reduce the tax by 3%.

Ms Borthwick said: “While we respect the discretion which has been given at a local level to reduce the rate of property tax, any resultant reduction in business supports and services will negatively impact on the economic health of our city and county and hamper job creation efforts.”

The former Limerick City Council was the first local authority in the country to adopt this retail scheme.

Cllr Maria Byrne, who was mayor at the time, said: “We are trying to encourage businesses to come into the city centre. We can’t go out there and have nothing to attract businesses with. We need Limerick to thrive.”

The executive is also proposing cuts to the city’s marketing fund, by approximately €10,000.

This is also a concern for Dr Borthwick, who added: “Additionally, the marketing and promotion of Limerick is essential if we are to continue to be recognised nationally and internationally as a great place in which to invest, do business, live and learn. It would be very regretful if any proposals to address the shortfall owing from the reduction in the local property tax rate will result in decrease to key support services for business, the ultimate drivers of growth for our city and county.”

A decision on this is expected in December.