A Sporting Chance to change lives through rugby in Limerick 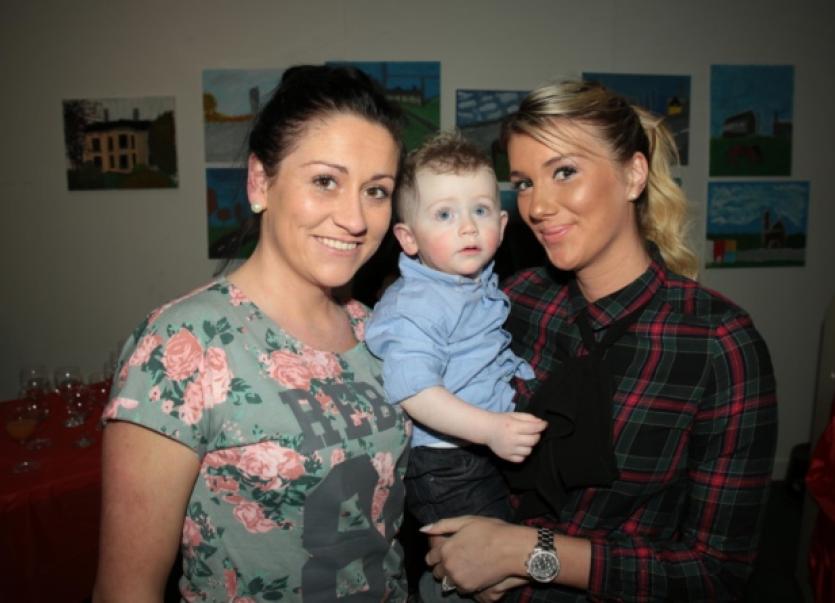 A DOCUMENTARY following a group of early school leavers from Limerick, given the chance to change their lives through sport, will air this week.

A DOCUMENTARY following a group of early school leavers from Limerick, given the chance to change their lives through sport, will air this week.

A Sporting Chance focuses on a group of 14 young men and women from the city, offered a chance to take part in a sport and life skills course, with an international tag rugby event in London at its conclusion.

Coached by former players Liam Toland and Rosie Foley - with appearances from Munster’s Johne Murphy, Felix Jones and legends Marcus Horan and John Hayes - the group of 18-25 year olds, many with no background in sport, go on a “game changing journey” in front of the cameras.

“That was a massive challenge for Rosie and myself, and we had an hour, two hours a week, which was very limited starting from the base we were at. Building the relationship with the group was a bigger challenge.

“The group dynamic was very interesting when we went to London. They had never been out as a group, overseas and Rosie and I were well versed in that, going off with teams to play matches.

“The group struggled with the point of this, the purpose of it, and that comes back to building that trust between us and persuading them that you need to do this to be able to play.”

The programme, which will air on Setanta over the next three nights at 9pm, was made in partnership with Limerick Southside and the Limerick Education and Training Board, with Munster Rugby involved, by co-producers Gyne & Gimble and Motive Television.

The team - Munsters Inc - was captained by Dylan Prior, an early school leaver from Roxboro Road, who is enrolled in a programme at the LEDP to earn coaching qualifications and is hoping to get back to education.

The group were also encouraged to participate in event planning and practical work experience and were pushed to do new things they would not have attempted in the past.

“The fact that at the heart of the whole process was education and sport, they are two things that resonated with us,” said Liam.

“I was amazed by how it all fell into place. There are so many reasons why this could fail, a million reasons.

“I know it is on camera, on TV and I don’t know how it will look myself, but none of it was contrived.

“The two things to take from it would be if some or all would go back into education and if all of the group continue to have a positive impact on their community, that would be wonderful, an amazing thing.”