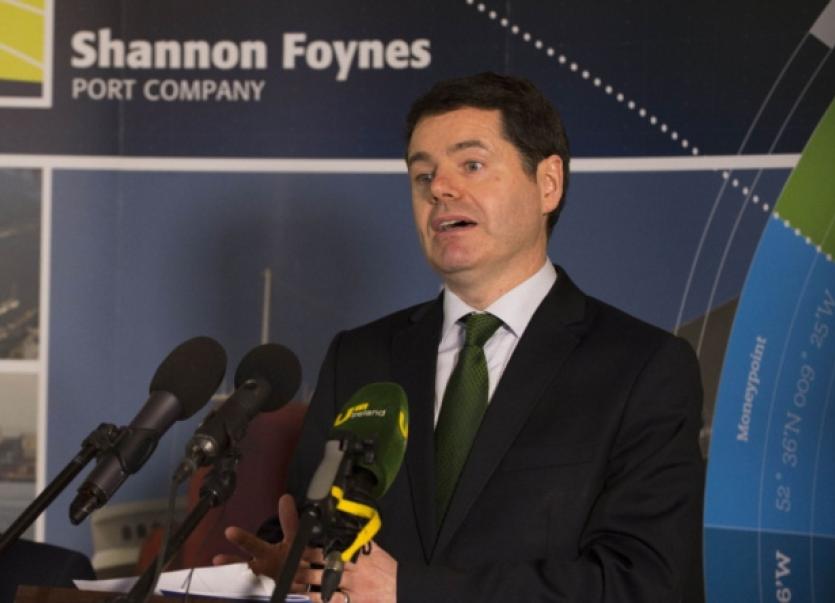 The proposed Cork-Limerick motorway upgrade is effectively off the agenda after Minister for Transport, Paschal Donohue said that he has to weigh up the cost of the motorway project with other road upgrades in Co Cork.

The proposed Cork-Limerick motorway upgrade is effectively off the agenda after Minister for Transport, Paschal Donohue said that he has to weigh up the cost of the motorway project with other road upgrades in Co Cork.

“The last time that the Cork to Limerick road project was evaluated from a funding point of view, the approximate cost of it was €800 million and what I need to do now is weigh the cost of that project up against the competing demands in the city and county of Cork alone,” Mr Donohue said.

Commenting on the news Limerick Chamber Economist Dr. Órlaith Borthwick said that Limerick Chamber have met with Minister Donohoe directly on this issue and have highlighted to him the strategic importance of adequate infrastructure in facilitating economic growth for the cities outside of Dublin.

“The Limerick-Cork road is substandard and increasing becoming a barrier to business growth. Government continuously allude to being committed to ‘balanced regional development’ but won’t invest in the road infrastructures that would facilitate it.

The critical mass and scale that would be created by connecting Ireland’s 2nd and 3rd cities would increase Ireland’s competitiveness as a location in which to invest and do business.

As our economy returns to growth it is critical that government invest in strategically advantageous capital projects that support sustainable economic activity.

Limerick Chamber is working closely with our colleagues in Cork Chamber to ensure that this key piece of infrastructure is a priority for government” concluded Dr. Borthwick.

Sean O’Neill, of the National Roads Authority, said that the motorway would extend for about 80km from the junction with the proposed Cork northern ring road near Blarney outside Cork city to the junction with the N21 at Attyflynn in Co Limerick and it would cut the travel time between Attyflynn and Blarney from 61 minutes to 45 minutes.