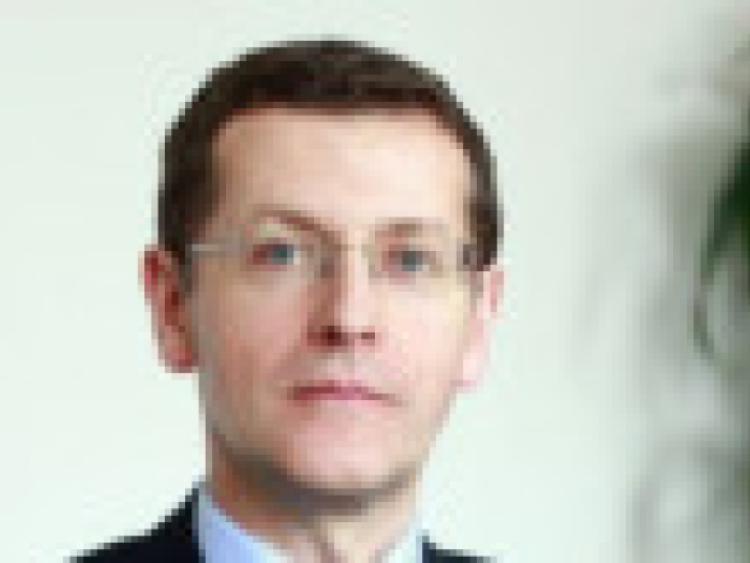 SHANNON Development’s role in a commercial land deal in Hospital has come under the scrutiny of both the Public Accounts Committee and the Comptroller and Auditor General Seamus McCarthy, it has emerged.

SHANNON Development’s role in a commercial land deal in Hospital has come under the scrutiny of both the Public Accounts Committee and the Comptroller and Auditor General Seamus McCarthy, it has emerged.

Representatives of the Shannon Group plc – Shannon Development legacy company Shannon Commercial Enterprises – were grilled at the PAC on the sale of two units in a business park on the Emly Road by Shannon Development to a company called Munster Packaging Ltd. Chairman John McGuinness and Labour’s Deputy Joe Costello were concerned that the deal had not appeared to have gone out to public tender.

The units were and remain occupied by another company, HL Commodity Foods Ltd, which exports cheese products.

HL had previously expressed an interest in acquiring the property but company founder Harry Lawlor said they were not approached when Shannon Development ultimately sold the buildings they occupy to Munster Packaging, a neighbouring business. He also said the transaction had taken place prior to the 2013 date given to the Public Accounts Committee.

Mr Lawlor said that Shannon Development had offered to sell the property to his company for €500,000 before the property bubble burst in 2006. But this was regarded as exorbitant for what were effectively “two sheds with galvanised roofs dating from the 1960s”.

“If it was in Dublin, maybe they might have got half a million because 2006 was heady times. But this was Hospital, County Limerick,” said Mr Lawlor.

A subsequent offer of around €250,000 in 2009 was also regarded as excessive, Mr Lawlor told the Leader.

In response to this, Mr Lawlor said his firm had not been made aware of any deal and had not been approached by Shannon Development. His company has resorted to the Freedom of Information Act to ascertain the purchase price of the property but the figures have been redacted as commercially sensitive information.

Mr Lawlor said the decision not to release this information was under appeal.

Shannon Group CEO Neil Pakey and Shannon Commercial Enterprises property manager Ray O’Driscoll were unable to provide the PAC with the purchase price but promised to revert to the committee with as much information as possible.

Mr Lawlor meanwhile, has also taken exception to an intimation given at the PAC that his company should have been aware the land was up for sale “because they (Shannon Development) had asked to value it in late 2010 or early 2011”.

“But how many properties have been revalued by companies since 2007/2008 for balance sheet purposes and not for the purposes of sale, I would say over 90%, firstly because nothing was selling and secondly because it is normal to revalue property. I can’t have a property of €100k on my balance sheet if it is only worth €10,000.”

He said for the purposes of the valuation, Shannon Development had never even asked for a key to the buildings and had apparently “valued it from the outside”.

Mr Lawlor’s company has been present in Hospital for around 20 years and employs around a dozen people.

He said they had initially occupied the two units only to keep others out. This was because he suspects other industrial activity in the business park had in the past resulted in contamination of his product and had seen nine containers rejected in the United States at a cost of $300,000.

Deputy Costello also asked Shannon Group representatives whether having a packaging company occupy space beside a food processor was appropriate. The business park was originally intended for food producers only.

Stephen Curran, of the Department of Enterprise, told the PAC that former Shannon Development chairman John Brassil had assured the department that proper procedures were followed in the land deal.

Munster Packaging Ltd was contacted for comment late this Wednesday afternoon but had not returned a call at the time of going to press.