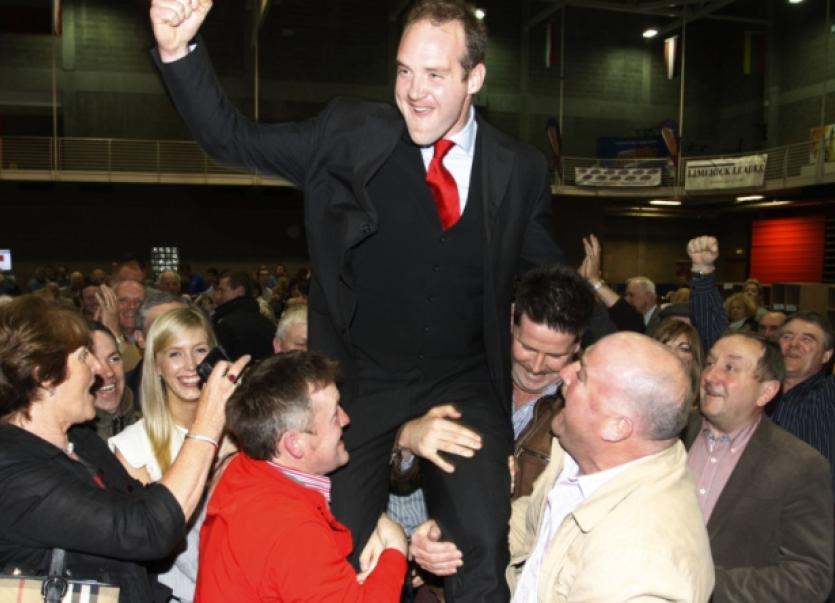 AS the next general election looms, one likely local candidate has seen his following on the social media site Twitter treble – apparently overnight.

AS the next general election looms, one likely local candidate has seen his following on the social media site Twitter treble – apparently overnight.

Barrister and local Independent councillor Emmett O’Brien had around 800 followers in recent weeks. That has now rocketed to 3,139, making him easily the most-followed councillor in Limerick. Some surprised sources say the mysterious boost appeared almost instantaneous.

Cllr O’Brien told the Leader that he can’t control who follows him online and said he has been building up his base for weeks.

There have been various reports of celebrities ‘buying’ followers online in a bid to boost their profiles, including Hilary Clinton who, according to one article, was reputed to have had two million fake followers based on an audit of her followers. Likewise, it is claimed that someone could ‘buy’ followers on another person’s behalf in a bid to discredit them.

Cllr O’Brien, who confirmed to the Limerick Leader that he will contest the next local elections and potentially the general election, said he has merely recognised the importance of social media for his public profile as the ballot box approaches.

“I wasn’t following that many people before, and have started to follow more people in the Limerick area to increase my profile. During the last local elections I didn’t appreciate how important social media was, and have re-assessed the social media aspect of my work, especially after seeing how Twitter was used in the marriage equality referendum. Twitter is a very important forum for me to expand my profile, and on Facebook as well, I’ve over 1,400 likes,” he said.

In the Twitter stakes, Cllr O’Brien is ahead of Sinn Fein councillor Maurice Quinlivan, who counts 2,672 followers. By comparison, his output –over 8,000 tweets – is more than five times higher than Cllr O’Brien’s, though Cllr Quinlivan only follows 500 people.

Fianna Fail deputy Willie O’Dea counts the second highest number of followers for Limerick TDs, after Jan O’Sullivan. He said he finds it a good method of communication to reach a wider audience, but prefers some of the old fashioned methods of communication, such as “going door-to-door and face-to-face”.

He laughed at hearing the prospect of buying followers online, saying it was something he had never heard of, and said in the main a person in his constituency office puts out tweets on his behalf as he is simply “too busy”.

“Occasionally you get someone complaining online under the cloak of anonymity, but my colleagues in Dublin seem to get a lot more of that,” he said.

Twitter users can send out ‘tweets’ or messages with no more than 140 characters. They can follow people and be followed by others, with their tweets appearing in a rolling time-line. Generally a person’s number of followers increases depending on the number of tweets they issue and the number of people they follow.

Others, however, of a certain vintage and at another level in their career might appear to have little need to use social media, such as the Minister for Finance Michael Noonan. However, as he is a Cabinet minister, Mr Noonan, does not have a personal account, but feeds any information he wants to disseminate through the communications office.