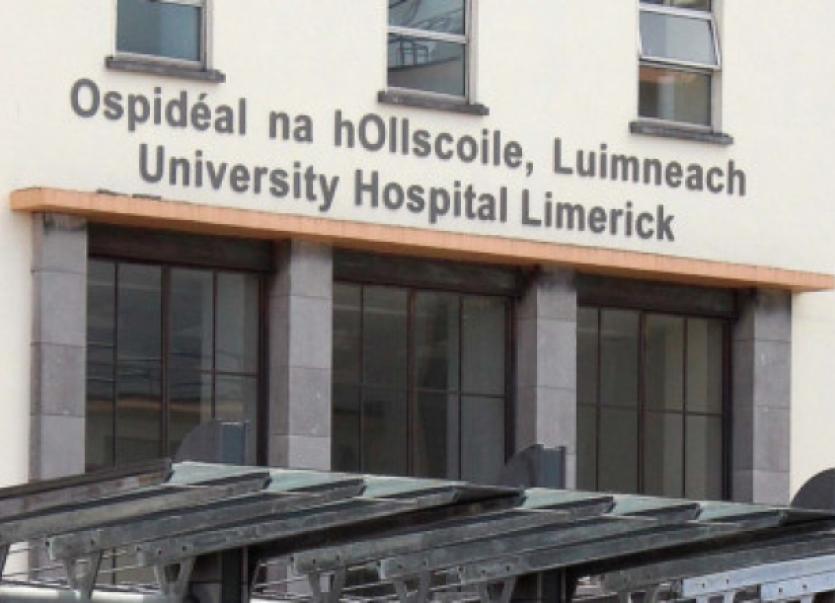 THERE are hopes that the University Hospital in Dooradoyle will not have to curtail services next year, after the health budget was increased for the first time in seven years.

THERE are hopes that the University Hospital in Dooradoyle will not have to curtail services next year, after the health budget was increased for the first time in seven years.

Figures published this year have shown that the hospital was more than €17m overbudget at the end of July making it the worst performing hospital in Ireland.

But this week, it was confirmed that exchequer support in health would rise by €305m next year.

Education Minister Jan O’Sullivan, one of Limerick’s two voices at the Cabinet table, said she expects this will lead to a “sustainable budget” for the facility.

“They will be building it [the overrun] into the base of the health budget. They will have this as their expected spend from now on, so they will not have to keep having these supplementary budgets each year,” Ms O’Sullivan told the Limerick Leader.

Other benefits Limerick will see include a €10m allocation for a new state-of-the-art library at the University of Limerick, and a new footbridge connecting Arthur’s Quay to King John’s Castle, delivered through Failte Ireland [see comments on the bridge by Michael Noonan, opposite].

Public Expenditure Minister Brendan Howlin announced a €2.2bn allocation for social housing units across the next three years. It is anticipated 10,000 units will be built nationwide in 2015. The budget for national regeneration is to grow from €79.4m to €82m. Although Limerick’s share of this pot will not be revealed until next week at the earliest, a spokesperson for Environment Minister Alan Kelly told the Leader projects which are currently under way will continue unabated. He said it is anticipated Limerick will benefit further from the plan to build 10,000 social houses.

Ms O’Sullivan’s department will oversee the creation of 1,700 new teaching positions, and she pointed out this will also lead to related construction projects.

On the matter of new schools, a capital plan will be announced next year.

But she indicated that the proposed new post-primary school at Mungret College would be in that programme.

More measures which could benefit Limerick are expected to become clearer in the coming days as the various departments reveal details of their plans for 2015.

“I think in Limerick, the fact there will be a little more spending money should help in areas like retail and tourism,” Ms O’Sulivan concluded.