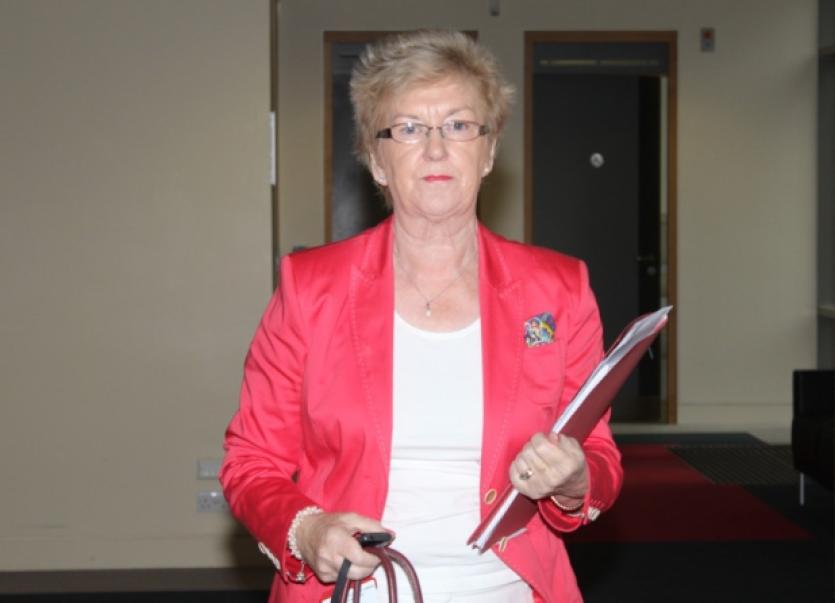 FIANNA Fail has commissioned an independent survey to decide on the merits of adding a second candidate to the ticket in the Limerick County constituency.

FIANNA Fail has commissioned an independent survey to decide on the merits of adding a second candidate to the ticket in the Limerick County constituency.

Councillors Eddie Ryan and Richard O’Donoghue have both expressed an interest in joining Deputy Niall Collins in the race for the Dail, and the party’s grassroots now feel two seats is again attainable for Fianna Fail.

But, with new rules requiring a certain percentage of female candidates on the ticket, there has been speculation that former Progressive Democrat councillor Brigid Teefy may be considered.

Cllr Teefy, for her part, said this week that she had not been approached, and insisted: “I was elected as an Independent”.

Councillors O’Donoghue and Ryan have both contacted Fianna Fail headquarters putting themselves forward for selection.

And at a meeting of the constituency committee this Tuesday, it was decided to initiate an independent review into whether Mr Collins has a running mate.

Cllr Ryan – who lost out in the initial selection contest to Mr Collins – believes there are two seats available to Fianna Fail.

“I have met [party general secretary] Sean Dorgan. But in all honest, I don’t know what they are going to do.”

The Galbally councillor points out that he is geographically well-placed to take votes for Fianna Fail in a general election.

He also believes Fianna Fail can return to having two seats, pointing out that it has always run two candidates, stating that in 2011 Mr Collins was joined by outgoing TD John Cregan on the ticket, before the latter pulled out.

The County Limerick constituency is enlarged from last time out, following a redrawing in 2012. Fine Gael’s Dan Neville and Patrick O’Donovan hold two of the seats, with Mr Collins holding the other.

They will be challenged by Independent councillor Emmett O’Brien, who has strong roots in Fianna Fail, as well as a Sinn Fein candidate, most likely Cllr Seamus Browne.

Seven councillors have sent a letter to Fianna Fail’s headquarters, saying they believe the party should add a second name to the ticket.

If Fianna Fail were to add a second name, some sources have indicated Cllr Teefy - who topped the poll in Cappamore/Kilmallock at the local elections - could be approached.

Under new rules, 30% of candidates a party puts forward nationally must be women.

One councillor said they had asked Cllr Teefy on a number of occasions about her intentions, and she has told him: “Don’t count me in, don’t count me out”.

But when contacted by the Leader this week, Cllr Teefy said: “I don’t know where this is coming from, to be honest with you”.