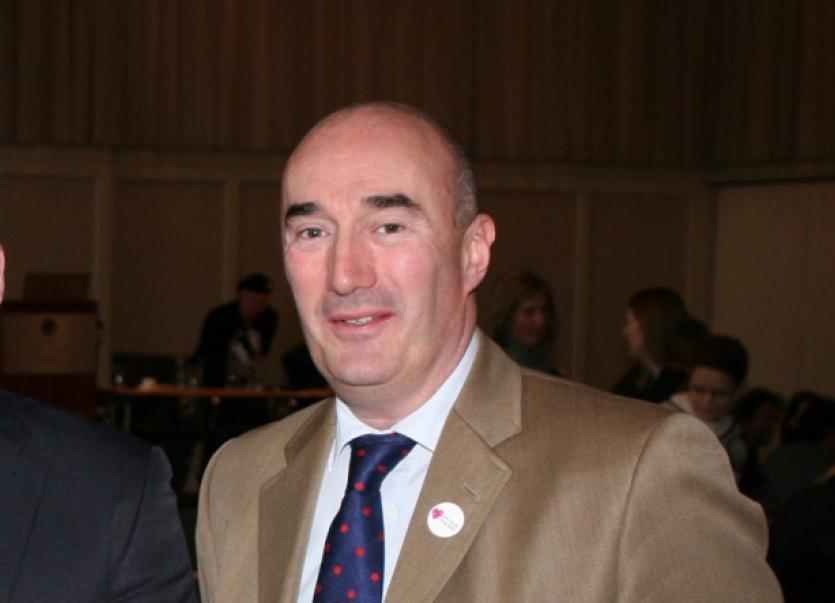 THE manager of the Limerick Market Trustees, David O’Brien, is leaving his job to take up a new position heading up the Civic Trust.

THE manager of the Limerick Market Trustees, David O’Brien, is leaving his job to take up a new position heading up the Civic Trust.

Towards the end of a meeting this Wednesday of the Market Trustees – which oversees the running of the Milk Market – Mr O’Brien announced he would be stepping down from the job as manager.

Metropolitan district Mayor Cllr Michael Sheahan, who chairs the Market Trustees, declined to comment when contacted by the Limerick Leader, as did Mr O’Brien.

Sinn Fein’s Abbeyfeale-based councillor Seamus Browne, a member of the Market Trustees, said Mr O’Brien’s announcement had come as “a surprise to everybody. Nobody knew it was going to happen. We are having a meeting [Thursday] to assess what it means for the trustees moving forward.”

It is understood that there was significant interest in the Civic Trust role, with Mr O’Brien emerging as the preferred candidate after up to 50 applications were received.