King John’s Castle to come under review of operations 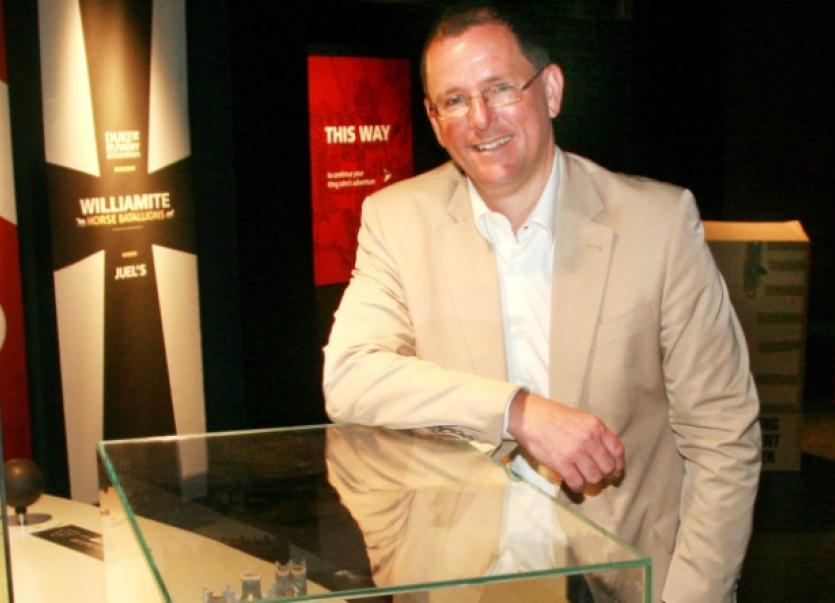 SHANNON Development is carrying out a strategic review of its tourist operations, including King John’s Castle and six other attractions.

SHANNON Development is carrying out a strategic review of its tourist operations, including King John’s Castle and six other attractions.

The move comes as Shannon Development gets a revamp under the control of a new State quango.

Shannon Heritage, a subsidiary of the Shannon Development, welcome around 380,000 visitors annually, including 85,000 to its medieval banquets and traditional Irish nights at its three castles and its folk park.

The firm’s attractions include the recently revamped King John’s Castle in Limerick, Knappogue Castle and Walled Garden in Co Clare and Malahide Castle and Gardens in Dublin.

The tender says Shannon Development is seeking consultants to assess the current visitor attractiveness of all sites and activities from the perspective of trade, consumers and market influencers.

The consultants will examine the scope for future commercial development and possible expansion of site activities.

Consultants will also review the market appeal and future direction of the organisation and identify the critical factors for success. They will also review Shannon Heritage’s cost structure and benchmark the attractions against comparable leading national and international sites.