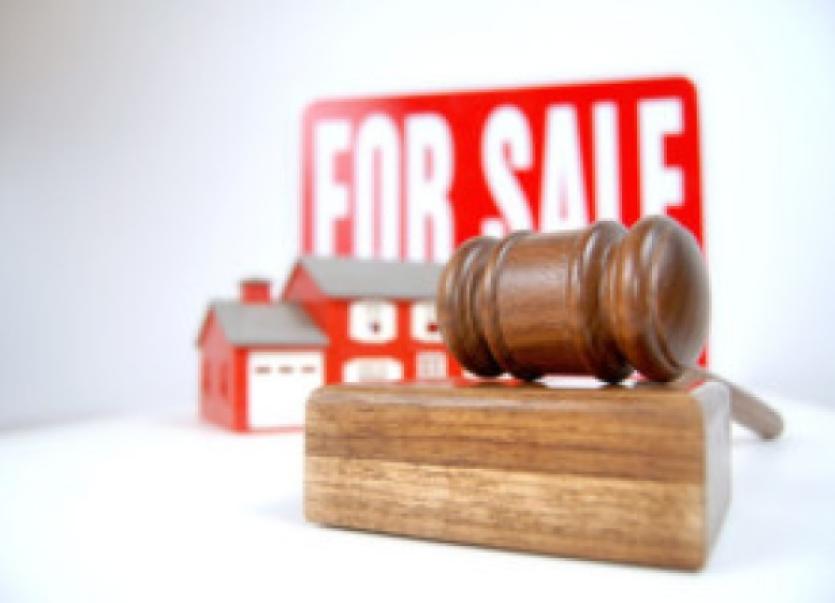 NINE commercial and residential properties in Limerick have sold for €1.5m at the latest Allsop Space auction in Dublin, surpassing their reserve prices by more than €600,000.

NINE commercial and residential properties in Limerick have sold for €1.5m at the latest Allsop Space auction in Dublin, surpassing their reserve prices by more than €600,000.

The most expensive lot in Limerick to sell were two units in Raheen Business Park, which had a minimum reserve of €470,000. It sold for €625,000 - €155,000 above its minimum reserve. The detached warehouse ‘investment’ building has a current rental income of €80,000 per annum.

Hundreds of people again attended the auction of some 200 lots of property from across the country in the RDS this Wednesday. Robert Hoban, director of auctions, said “it is hugely encouraging to see the remarkable prices being achieved for prime commercial investments”, with purchasers paying 30-50% in excess of estimates in many cases.