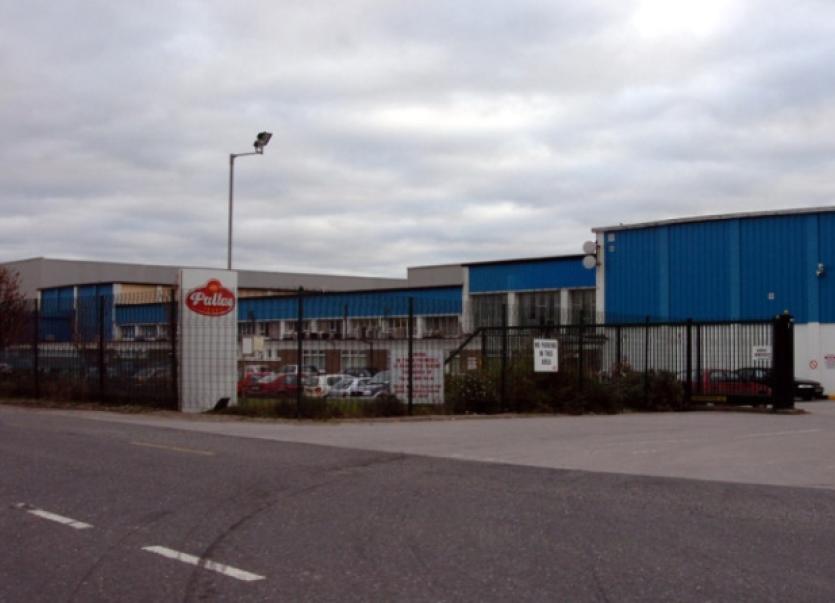 AT least 45 redundancies are set to go ahead at Pallas Foods within the next 10 days, Siptu official Pat Condon declared this Wednesday. Yet only last week, the Newcastle West-based company took on 12 new agency workers, Mr Condon pointed out.

AT least 45 redundancies are set to go ahead at Pallas Foods within the next 10 days, Siptu official Pat Condon declared this Wednesday. Yet only last week, the Newcastle West-based company took on 12 new agency workers, Mr Condon pointed out.

“You cannot be made redundant while the company is hiring a person to do the job that is effectively being made redundant,” Mr Condon said. “It is a contradiction.” And he has accused the company of “turning its back” on Newcastle West because it will not enter any meaningful negotiations to try and mitigate the possible job losses.

In a hard-hitting letter sent to the company this Wednesday, Mr Condon pointed out that the only options put to employees in a six page document, was either voluntary or compulsory redundancy, or redeployment to Dublin. “This document does not address, in any way, alternatives to redundancies or redeployment,” he said. “The Protection of Employment Act 1977, Part 2 section 9, clearly identifies the obligation on employers to consult employees’ representatives in such circumstances,” he said and Irish law does facilitate looking at various options to mitigate job losses. However, he claimed, Pallas had “picked” representatives “for the purpose of complying with the legislation” rather than have workers elect their own. And when these representatives sought the assistance of the advisory service of the Labour Relations Commission, Mr Condon said, their request was “dismissed by management saying that there are not negotiations, only consultations.”

“We view this as a blatant disregard of the employee’s rights and indeed a total disregard for the potential of retention of employment in the Newcastlewest area and of course our members,” Mr Condon said. At the very least, he added, the company should have allowed workers the assistance of the professional help supplied by the State. Had this been done, he argued, options could have been explored which might have saved jobs.

To date, according to Mr Condon, almost 100 people have applied for redundancy. But he accused the company of “scaring” workers into applying for voluntary redundancy by offering a higher package. Pallas Foods, he said, had offered redundancy terms of three weeks plus two weeks statutory to workers volunteering for redundancy, while the terms for compulsory redundancy were two weeks plus statutory. “It is a deliberate ploy to avoid entering negotiations,” he said.