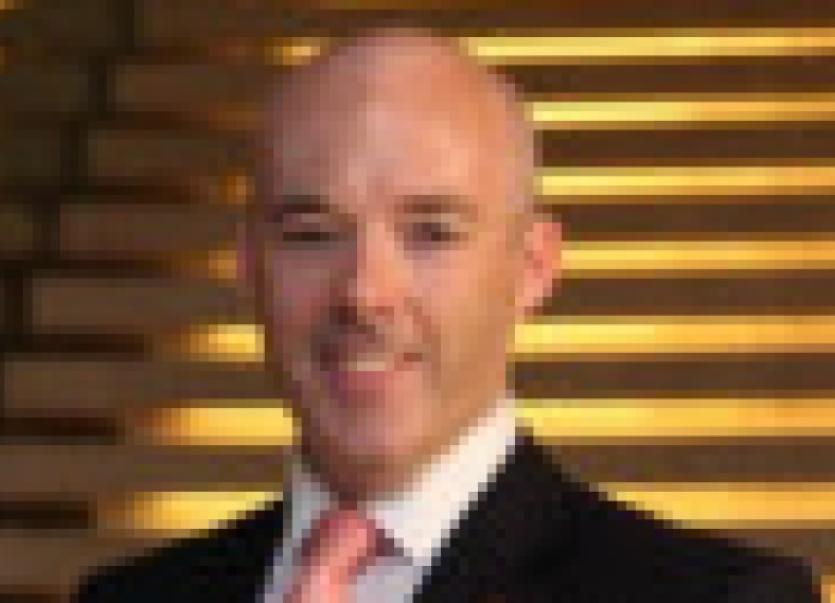 THE clientele might be demanding and the hours long but a career in hotel management has allowed Limerickman Mark Meaney live a life less ordinary.

THE clientele might be demanding and the hours long but a career in hotel management has allowed Limerickman Mark Meaney live a life less ordinary.

And his time at Shannon College of Hotel Management was the Annacotty man’s ticket to a career that has allowed him travel the world.

Currently general manager of the five-star Conrad Singapore, it all began at the age of 16 when Mark took a summer job at the Aberdeen Arms in Lahinch.

“I fell in love with the excitement and the ever-changing pace. I knew then I wanted a career in the hotel business and looked to see where I could go to college. After doing research, I knew Shannon was the place I wanted to go.

“It was a dedicated hotel college in the best European tradition.

“I started in 1993 and I loved the mix of practice and study. I spent the second year on placement in Interlaken in Switzerland in the Grand Hotel Victoria-Jungfrau. The third year was back at Shannon studying and fourth year on placement at the Royal Sonesta Hotel in Boston.

He stayed on in the Boston hotel after graduation as night manager.

“It was amazing having just graduated college and being in charge of a 400-room hotel overnight,” recalled Mark.

He would spend six years in the USA, ending up at the Hay Adams across the road from the White House. After coming home in 2002, Mark worked at the Berkeley Court and Mount Juliet, a Conrad hotel and part of the Hilton Group. From there, he went to work at the Conrad in Tokyo in 2010. “The hotel started on the 28th floor and went up. We had two Michelin star restaurants.”

“Last December, I was promoted to general manager of the Conrad Singapore, which is one of Singapore’s leading five-star hotels, with 507 rooms, two restaurants and extensive banqueting.

“It is an amazing career that allows you to travel the world, live in amazing cultures and meet fascinating people,” said Mark.