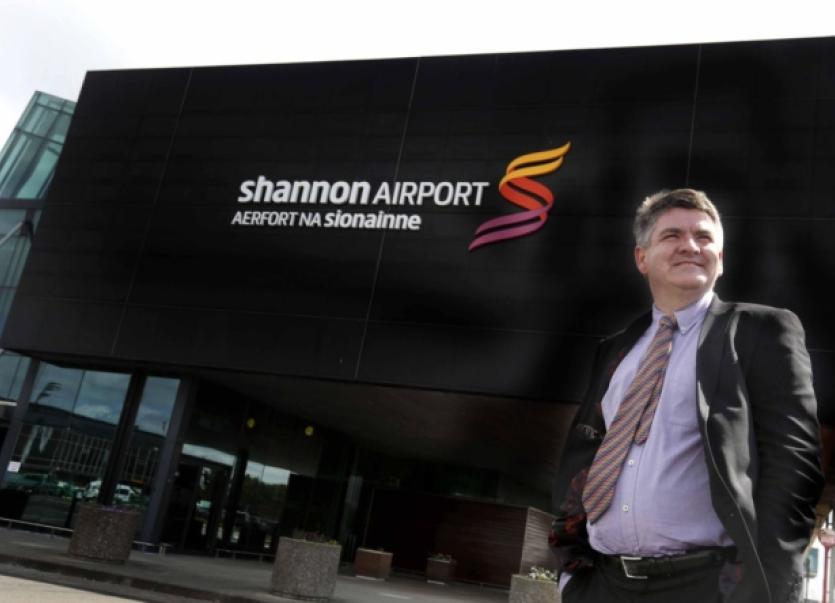 THE managing director of Shannon Airport, Neil Pakey, wants to set up a Friends of the Airport community support group.

THE managing director of Shannon Airport, Neil Pakey, wants to set up a Friends of the Airport community support group.

Addressing Limerick City Council’s transport committee, Mr Pakey said there is a clear demand for a group to be set up to promote the need for Shannon Airport, and encourage preservation and development.

At his previous job, Mr Pakey had a strong relationship with the Friends of Liverpool Airport group, and will invite them over to Shannon in the next month to help get started.

“The one thing that has struck me more than anything is the sense of loyalty people have to the airport. It is deep rooted. There is clearly a demand for a ‘friends of Shannon Airport,” he told councillors.

Members of the group in Liverpool organise educational tours of the airport for schools and colleges, and give presentations on its history to the public.

Mr Pakey hopes he can emulate this in Shannon.

He has called for a big improvement in the car parking situation around King John’s Castle, owned by Shannon Heritage, a subsidiary company of the Shannon Airport Authority.

“The car parking situation can hardly be described as second to none. It is very poor. The area itself has been earmarked for regeneration in terms of social housing. But without a situation where parking is not provided to increase visitors, it will be an own goal,” he said. Back at the airport, he said they will continue to try and influence more airlines to set up operations.

But, he added it is key the public support the new routes put in place already.

“When you have a hike in capacity, the challenge always is to make sure they are successful so the airline wants to do them again,” he said, “We have a much better spread of destinations now, and this has brought with it an influx from Britain.”

Cllr Kieran O’Hanlon urged Bus Eireann to introduce direct services from the midlands, saying for many there, it can be a “coin toss” decision on whether to fly from Shannon or Dublin.

James Nix, who sits on the committee, said bus services to Shannon now are “overpriced and infrequent”.

Mr Pakey responded: “There needs to be a far greater frequency. If the operators are not coming forward we have to understand why not. There are buses all the time swanning into Dublin Airport, so a counter-balance must be found to compete.”