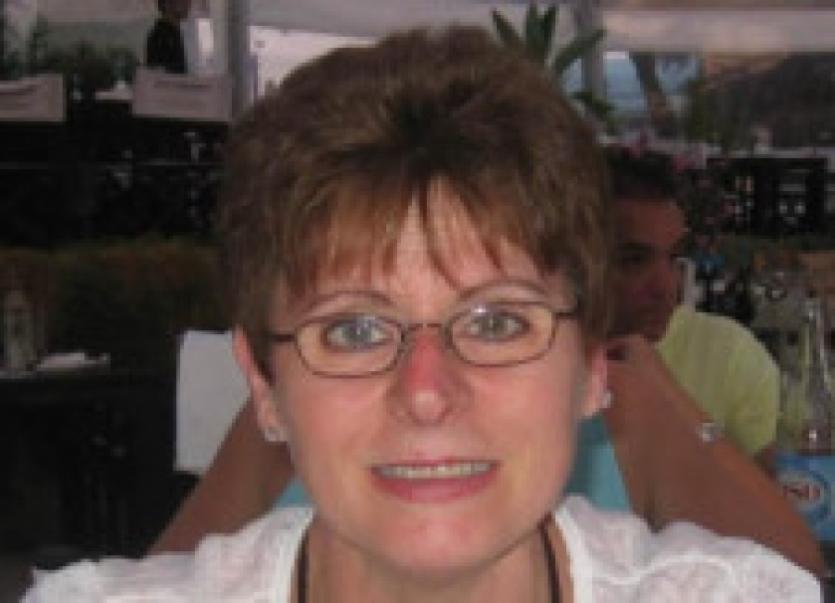 Mum of two Roma Di Vito Ibrahim, a second cousin of the famous actor Danny Di Vito, wrote a letter to Irish Water, which she posted on her Facebook page, attracting thousands of likes and shares as opposition continues to mount against the introduction of water charges.

It reads: “Thank you for sending me your application to sign up to Irish Water. I have returned this application form unfilled, as I already receive my water from the Irish government, for which I have paid through my PRSI/PPS for many years now.

“I wish to decline your offer to supply my water in the future. As such I do not wish to enter into a contract with Irish Water as I am reasonably happy with my current supplier.

“I would also like to question your request for my families PPS numbers. I have over the years had many providers, none of which have ever requested this very personal information.

“I would also like you to come and remove the water meter you installed without my consent. If you prefer, I could have the meters un-installed and sent back to you via courier.”

Speaking to the Limerick Leader, Roma, who has lived in Thomondgate for 20 years after her family emigrated from Italy, said she has not been part of any movements to date to protest against the charges, but plans to join a protest in Dublin next month.

“My voice is but a whisper, but together thousands can roar. The Government are squeezing us left, right and centre, and there’s not much more of us left to squeeze. I trusted the people we put in Government but there’s not much trust left,” said Roma, who is from a family of 14.

“Are they going to tax us on every breath of air we inhale? What is left to tax? There’s no point just talking and complaining about this, or writing something on Facebook.

“We have to stand up and be counted. Whatever happens, either way I want to say I did what I could. Irish people are often their own worst enemies - I sense they are terrified of doing what they feel is right for fear of repercussions.”

Taoiseach Enda Kenny said recently that the State was currently spending €1.2 billion on a water system that was losing 40 per cent of volume through leaks.