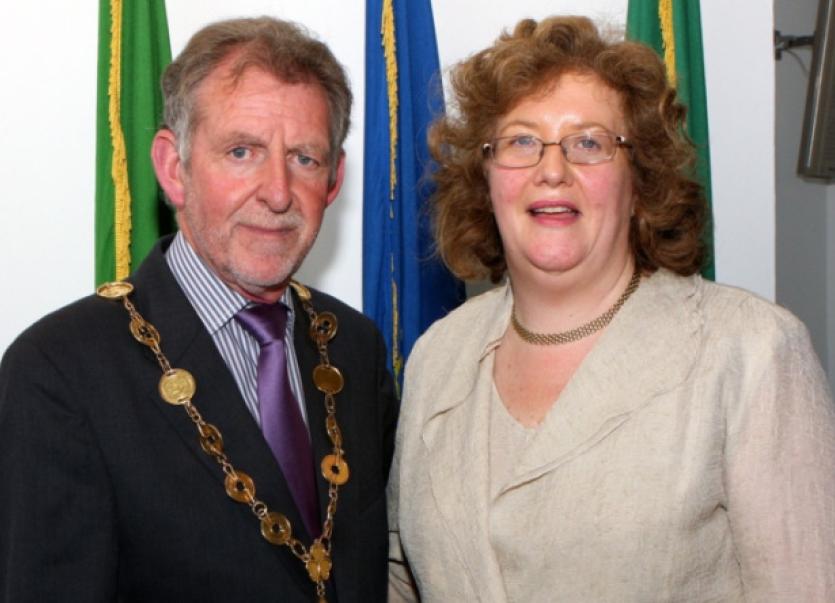 CONFUSION surrounds the status of a motion which was debated during a meeting of Limerick’s metropolitan councillors on the introduction of free parking in the city.

CONFUSION surrounds the status of a motion which was debated during a meeting of Limerick’s metropolitan councillors on the introduction of free parking in the city.

After the Limerick Chronicle published a report of the meeting, a council spokesperson subsequently made contact and claimed that the proposal had not in fact been finalised, and must go before a Strategic Policy Committee (SPC), which will not be established until after Christmas.

The spokesperson said meetings administrator Eugene Griffin had recommended to councillors during the meeting that the motion would have to be referred to the SPC, a move which effectively puts the plan on ice.

She added this was also recorded in the minutes of the meeting which must be formally approved at the next meeting.

However, Mayor Michael Sheahan and cllrs Kieran O’Hanlon and Byrne said they did not hear this comment mentioned.

When contacted this week, all three councillors insisted they believed the proposal had passed its final hurdle and would now be implemented.

This latest development has led to fears that there could be adverse effects on businesses in the run up to Christmas if the planned motion does not go ahead.

Mayor Sheahan and Cllr Byrne are now both seeking an urgent meeting with council officials.

“No, he did not say that,” Cllr Byrne said when Mr Griffin’s comment was put to her.

“If we don’t deal with this now, Christmas will have come and gone and we would not have got anywhere. It needs to be acted upon straight away,” she added.

The mayor agreed: “No, I did not hear that at all”.

He said that any plans which affect the city only should remain in the city, and should not be moved to “an SPC with half of them from West Limerick”.

Cllr O’Hanlon confirmed he also did not hear the comment.

But, he added: “In my opinion, there will be no action taken on this motion at least until next June,” he said.